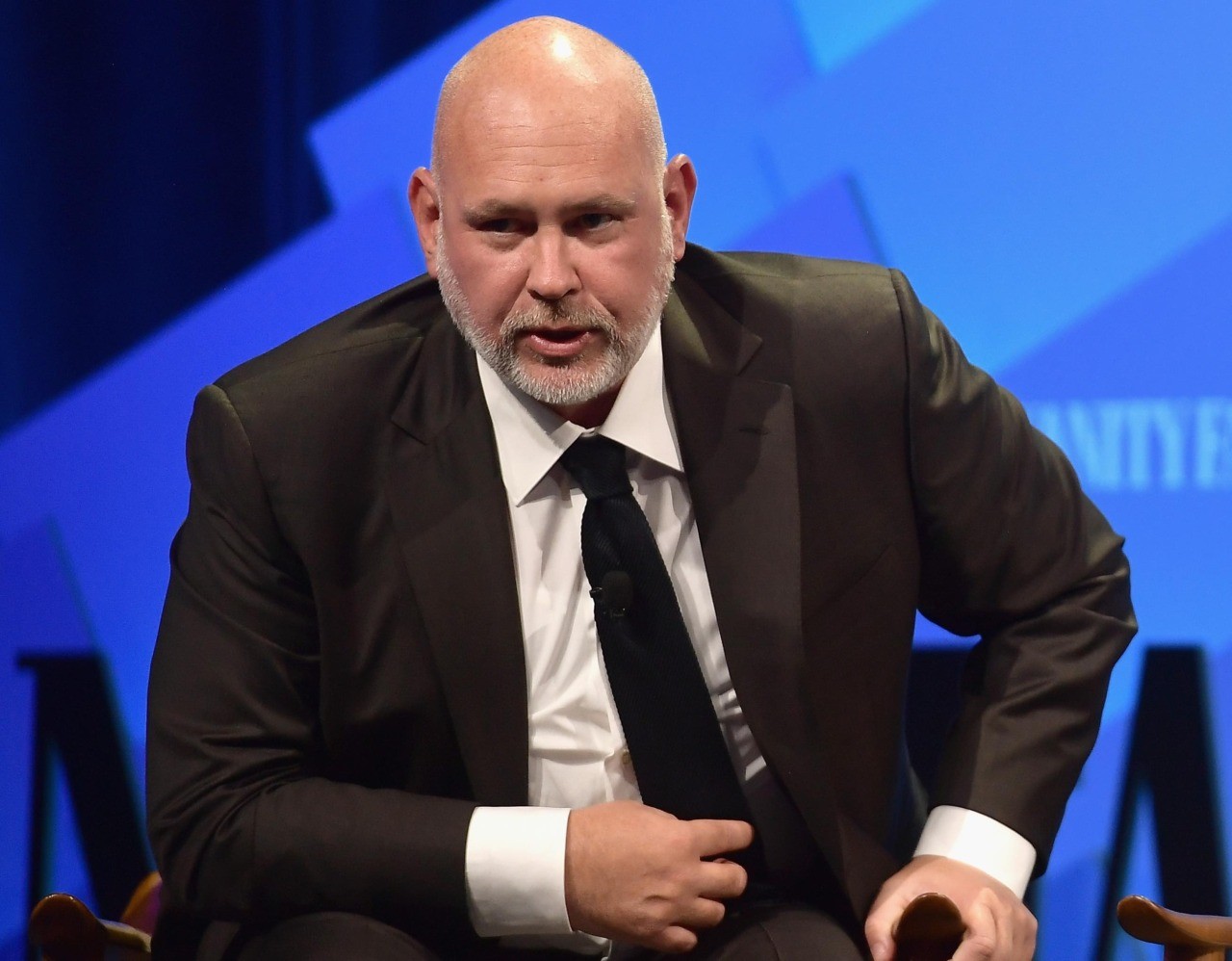 Political analyst Steve Schmidt declared on MSNBC on Monday evening that conservative media figures and outlets, including Breitbart News, had “blood on their hands” in the synagogue shooting in Pittsburgh on Saturday that claimed eleven lives.

Schmidt, a former campaign manager for the late Sen. John McCain who now backs the Democrats, said on All In with Chris Hayes:

Kellyanne Conway, despicably, today goes on national television, she said, well, this shooter’s movies were because there is an antireligious sentiment. No, ma’am. The propaganda industry that she commands, with the vile president that she serves, abetted by Mark Levin, and Rush Limbaugh, and Breitbart, and NewsBusters and Judicial Watch and all the rest of them, have blood on their hands for the incitements that they have made that have triggered and radicalized these crazy people. It is deliberate in intent. He scapegoats minority populations. He alleges conspiracies. He creates a sense of shared and virtuous victimhood, positions himself as the avenger, and there is no cost too high, so long as it benefits his narcissism, so long as it benefits him politically.

Breitbart News was founded by two Jews — the late Andrew Breitbart and Larry Solov, who is CEO of the company. Many of the editorial and management staff are Jewish (including this author). The site has a devoted Jerusalem bureau, and was the only online media outlet in the U.S., liberal or conservative, to devote special coverage to the opening of the U.S. embassy in Jerusalem earlier this year, including an exclusive interview with U.S. Ambassador to Israel David Friedman. Breitbart News has also given special attention to antisemitic attacks; in 2016, the website covered the vandalism of this author’s synagogue, a story that gained national attention.

Mark Levin is also Jewish, reiterating in his show Tuesday — before Schmidt’s remarks — that he is a “proud Jew.” He has received numerous awards from Jewish organizations, including the EMET Speaker of Truth Award in June; he is also being honored this coming Sunday at the annual dinner of the Zionist Organization of America (ZOA). Earlier this year, he interviewed Israeli Prime Minister Benjamin Netanyahu, and traveled to Israel for the opening of the U.S. embassy in Jerusalem.

Because they did with lies, venom , malice and premeditation https://t.co/O35tb5KqzF

So MSNBC’s @SteveSchmidtSES compares our movement to ISIS, @MSNBCMorningJoe’s @DonnyDeutsch calls Trump voters Nazis, CNN’s @GenMhayden tweets that enforcing our borders = death camps…and, the President is the one resorting to overheated rhetoric? https://t.co/hcXyMRwitK

To which Schmidt replied:

So MSNBC’s @SteveSchmidtSES compares our movement to ISIS, @MSNBCMorningJoe’s @DonnyDeutsch calls Trump voters Nazis, CNN’s @GenMhayden tweets that enforcing our borders = death camps…and, the President is the one resorting to overheated rhetoric? https://t.co/hcXyMRwitK

Down and beat you with experience”.

The idea that there is “blood on Trump’s hands” appears to be a frequent refrain for Schmidt. In May, he blamed Trump for the death of over 60 Palestinians who attempted to cross the border fence from Gaza into Israel.

Steve Schmidt: There is blood on Trump’s hands https://t.co/jqICE3muXg

The vast majority of the Palestinian dead were members of the Hamas terrorist organization, and some of the participants were forced to join the “protest.”

MSNBC’s lineup includes Al Sharpton, who has been accused of inciting riots against Jews in the early 1990s.