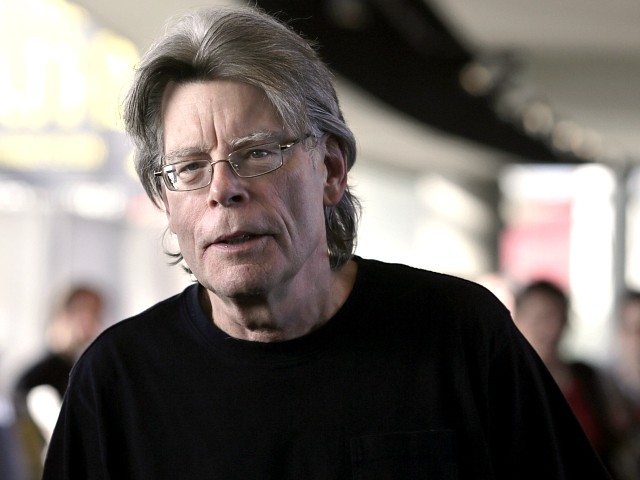 “Fuck your wall,” Stephen King wrote on Twitter. “Split that 5 billion between at-risk children who don’t have lunches and vets who can’t get proper medical and psychological treatment. Fuck your vanity project. Do something good for once.”

Fuck your wall. Split that 5 billion between at-risk children who don’t have lunches and vets who can’t get proper medical and psychological treatment. Fuck your vanity project. Do something good for once.

This week, President Trump demanded Congress to provide all the funding required for his promised  border wall, and he called illegal immigration a “threat to the well-being of every American community.”

The president wants the next spending package to include at least $5 billion for the proposed wall. On Tuesday, House Minority Leader Nancy Pelosi and Senate Minority Leader Chuck Schumer rejected the deal in a testy sit down-turned shouting match in the Oval Office.

At a recent appearance in Kansas City, Missouri, President Trump accused Democrats of playing a political game, vowing it was one that he ultimately would win.

“Congress must fully fund border security in the year-ending funding bill,” President Trump said as he helped close the 2018 Project Safe Neighborhoods law enforcement conference, which was sponsored by the Justice Department. “We have to get this done.”

The president said the money he is demanding from Congress would fully pay for Immigration and Customs Enforcement officers, attorneys, detention beds and the border wall, which he said is needed “more than ever.”