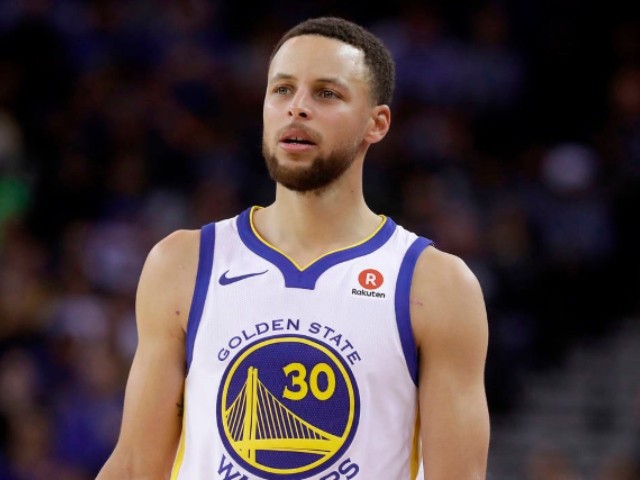 The National Aeronautics and Space Administration (NASA) has offered to show Golden State Warriors star Stephen curry proof that Americans really did visit the moon after the player said he doubted it ever happened.

“We’d love for Mr. Curry to tour the lunar lab at our Johnson Space Center in Houston, perhaps the next time the Warriors are in town to play the Rockets,” said NASA spokesman Allard Beutel, according to the New York Times.

“We have hundreds of pounds of moon rocks stored there, and the Apollo mission control,” Beutel added. “During his visit, he can see firsthand what we did 50 years ago, as well as what we’re doing now to go back to the moon in the coming years, but this time to stay.”

NASA’s offer came on the heels of an interview the Golden State Warriors star gave to the Winging It podcast on Monday.

During the interview, Curry admitted that he is a moon denier, asking: “We ever been to the moon?”

After others on the podcast agreed that we had not gone to the moon, Curry added, “They’re going to come get us. Sorry, I don’t want to start conspiracies.”

But Curry went on to claim that he did not believe the U.S. ever got to the moon.

NASA, though, said it is prepared to prove to Curry that the U.S. sent 12 astronauts to the moon and that the U.S. completed six moon landings between 1969 and 1972.