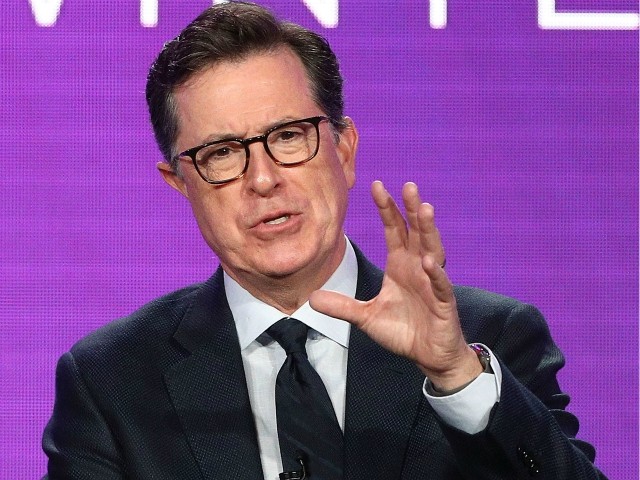 Describing Bush as the “the last president of the Greatest Generation,” Stephen Colbert showed footage of him from 1944 being rescued by a submarine crew after his plane was shot down during World War II.

“The closest our current president has gotten to a submarine is a five-dollar footlong,” Colbert joked of Trump. “Of course almost 50 years later, Bush did get back at Japan when he threw up in the lap of the Japanese prime minister.”

Meanwhile, other late-night hosts, including Jimmy Kimmel and Seth Meyers, mocked Trump’s appearance at the G-20 summit in Argentina, where at one point he accidentally walked away from Argentinian President Mauricio Macri when he was expected to pose for a photo shoot.

“Trump is desperate to socialize at these things, but he’s so bad at it,” Meyers said. “I’ve had better luck getting my dog to take a Christmas photo in her Santa hat.”

Kimmel also mocked Trump for wandering away from Macri, describing him as a “demented grandfather.”

“The president has a habit of doing that sort of thing,” he explained. “He carries himself like a demented grandfather who accidentally wandered into a wedding ceremony.”