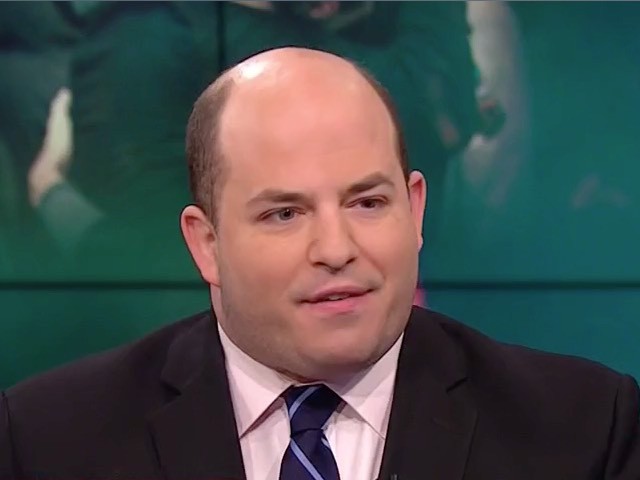 Stelter said his hope is that some of the big Fox personalities like Jeanine Pirro, Laura Ingraham and others “take a minute” to “think about their role” in leading viewers towards violence.

“I sure hope some of those Fox hosts, some of those commentators take a moment, take a minute to think about their role in this environment,” Stelter said. “Hopefully there is some soul searching right now in the wake of this massacre.”