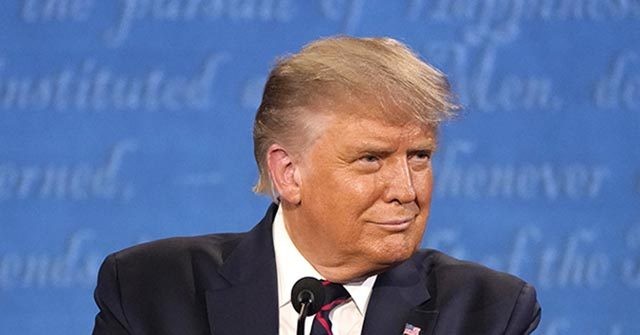 Thousands of anti-Trump teens on TikTok got served by the Staten Island, New York, GOP last week when the teens tried to hoard online tickets to a rally they had no plans on showing up to.

The teens had a rude awakening when the GOP attached a non-refundable $5 fee to the sign-up form, enabling those out-of-staters with no intention of going to the rally to donate $16,000 to the Staten Island GOP, the New York Post reported.

Lantry’s wife, Jessica, who uses TikTok, traced the sign-ups to a clip posted by a 19-year-old Brooklyn native called Felisrae.

“Do you hate this orange bitch as much as I do?” the teen asks in a 51-second video, according to the Post. “It turns out that Trump is having a rally in Staten Island.”

“So what I did was, I reserved myself two seats. But I’m pretty sure that I have something to do that day,” she says gleefully. “So, do what you want with this information.”

The video, which has now been set to private, initially racked up 523,000 views and 153,000 likes. The amount of attention spurred adults to spread the word and take action.

As what happened with the Tulsa, Oklahoma, rally, the trolls’ goal was to take as many tickets as possible so the event would become a sea of no-shows.

So to deter the pranksters, Lantry added a $5 non-refundable fee to the sign-ups.

But the registrations kept pouring in from places such as Chicago, Colorado, California, and Houston, according to Lantry.

The open-air, non-seated event drew 2,500 locals who filmed a get well message for President Donald Trump as he recuperated from the coronavirus.