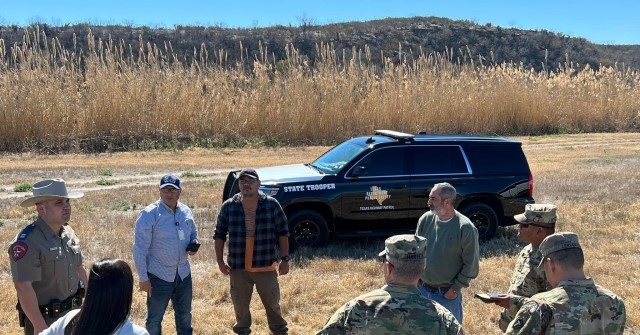 EAGLE PASS, Texas — A new section of border fence is expected to go up locally as the result of a partnership between the State and the Kickapoo Traditional Tribe of Texas. The new section, constructed by the Texas Military Department, will be located south of Eagle Pass on tribal lands.

“The border crisis has impacted the tribal reservation significantly. The tribal council has for the first time allowed a government to construct security fencing on the reservation,” Captain Joel Betancourt said.

The source says the tribe is sympathetic to the economic plight of migrants crossing in the area but also recognizes the need for security to safeguard residents living on the reservation. In 2001, the Kickapoo Traditional Tribe of Texas allowed the installation of two remote surveillance towers to monitor what was then one of the busiest border crossing points for narcotics and migrants in the area.