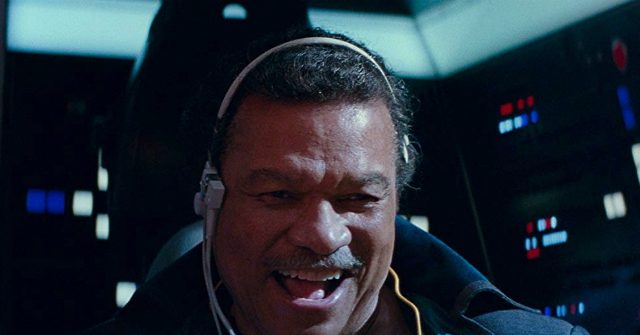 Star Wars actor Billy Dee Williams has described himself as gender-fluid, explaining that he sees himself as both masculine and feminine.

Williams said in an interview with Esquire that he refers to himself by using both gender pronouns because he has qualities of both sexes.

“You see, I say ‘himself’ and ‘herself,’ because I also see myself as feminine as well as masculine,” the veteran actor told the magazine. “I’m a very soft person. I’m not afraid to show that side of myself.”

“I never tried to be anything except myself,” he continued.. “I think of myself as a relatively colorful character who doesn’t take himself or herself too seriously.”

The 82-year-old actor, who is best known for playing Lando Calrissian in the both The Empire Strikes Back and Return Of The Jedi, and has recently reprised his role for the forthcoming Star Wars: The Rise of Skywalker.

Calrissian was portrayed by Donald Glover in the 2018 film Solo: A Star Wars Story, stirring debate and controversy after he described his character as pansexual, meaning his sexual interests are “not limited to people of a particular gender identity or sexual orientation.”

During his Esquire interview, Williams was reminded by the interviewer that Glover had touched on similar themes of gender and sexual fluidity.

“Really? That kid is brilliant — just look at those videos,” Williams said, referencing Glover’s “This Is America” song video he made as his rap alter ego Childish Gambino.