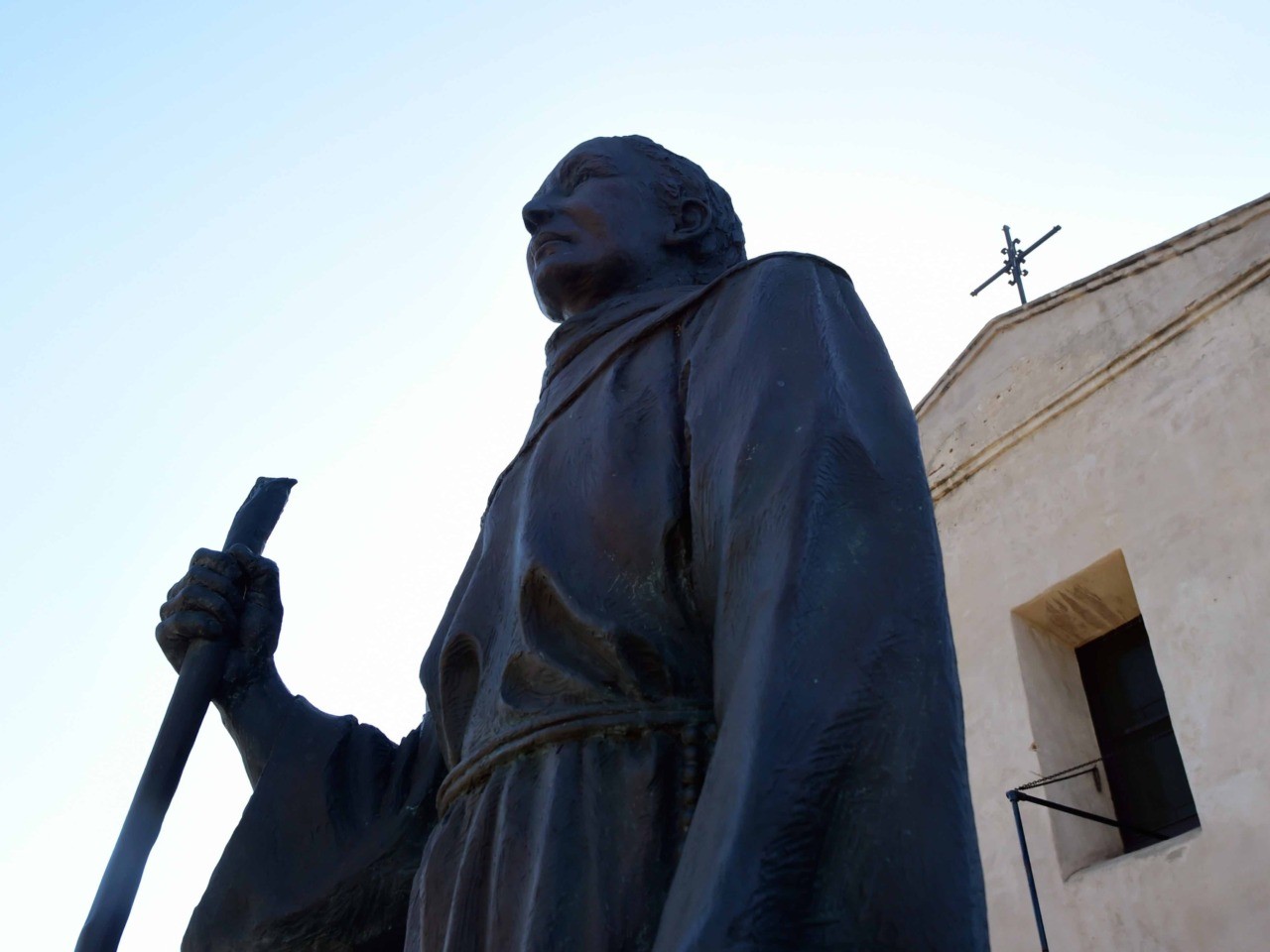 Stanford University in Palo Alto, California, has dumped the name of St. Junipero Serra, the 18th century missionary who helped colonize California, from its campus, which will require the university to change its official street address.

Stanford will also seek to rename Serra Mall, pending the approval of Santa Clara County and the U.S. Postal Service. This would change the University’s official address, which is currently 450 Serra Mall. If approved, Serra Mall will become Jane Stanford Way in honor of the University’s co-founder.

New names for the Serra dorm and the Serra House, an academic building that houses the Clayman Institute for Gender Studies, have yet to be determined. According to Brad Hayward, Associate Vice President for University Communications, the University will select the new name for Serra dorm after gathering student input starting this fall.

Serra Street, however, will remain unchanged.

The change followed two years of controversy, beginning in 2016, as Breitbart News reported at the time.

Activists have targeted Junipero Serra monuments throughout the state, even beheading statues of the saint, who was canonized by Pope Francis in 2015.

The campaign against St. Junipero Serra accompanies campaigns against Civil War monuments to Confederate leaders and soldiers on Southern campuses and other public spaces.

A protest-turned-mob destroyed a Confederate statue at the University of North Carolina-Chapel hill last month.