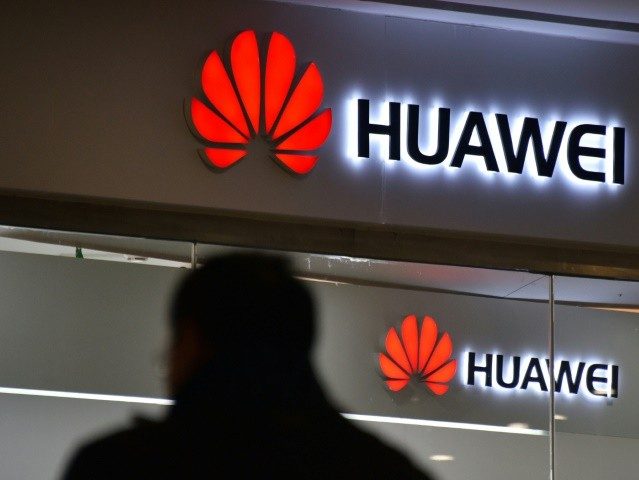 The suicide of Chinese-American physics professor Shoucheng Zhang, who dabbled in technology investment outside of his position at Stanford, has raised concerns this week after an anti-Chinese regime publication revealed his ties to the Chinese tech giant Huawei.

Zhang, a naturalized American citizen from Shanghai, founded a venture capital firm tied to both the Chinese government and Huawei specifically, according to the Epoch Times, an anti-regime newspaper with ties to the persecuted Falun Gong community. The firm, Danhua Capital, is “a major financier of technology found in Huawei phones,” according to the newspaper.

Stanford University, where Zhang served as the J.G. Jackson and C.J. Wood Professor in Physics, confirmed his death last week, stating that he had died on December 1, the same day that Huawei CFO Meng Wanzhou was arrested in Canada.

The statement called Zhang’s death “unexpected” but noted that relatives were witness to his ongoing battle with depression. In a statement on his passing, the family stated that Zhang was “motivated by his desire to witness the glory of God through scientific research.”

The American Physical Society also observed his passing this week with remarks from those in his field who knew him best.

“He was a spectacular person. One of the most catholic intellectuals I’ve known. He was interested in everything. We discussed Lucretius and we discussed the history of empires and he tried to explain to me what blockchain was, I’m afraid, unsuccessfully,” Steven Kivelson, a colleague at Stanford, told the APS.
The APS describes his work as far-reaching, identifying him as a “condensed matter theorist,” “a pioneer in topological insulators [who] also worked on high temperature superconductivity and predicted the quantum spin Hall effect.”

The Epoch Times, which noted that the Chinese government had rapidly begun deleting and censoring content questioning Zhang’s ties to Huawei or the Communist Party, reported that much of his work outside of Stanford appeared linked to the regime. The newspaper reported that it began its probe into the connection between the two after Chinese-language independent media began speculating that there was a correlation between Zhang’s reported suicide and Meng’s ongoing criminal woes, but ultimately found no evidence confirming a link. Instead, the Epoch Times presents evidence that much of Zhang’s work was in the service of Beijing and that some did overlap with Huawei.

Zhang was one of the first scientists that the government recruited for its “Thousand Talents” program, whose website states as its goal “to gather the global wisdom and create the China great exploit [sic].” Zhang worked temporarily in 2008 at Tsinghua University after years of study and research in the United States.

The Epoch Times identifies him generally as “as a state-sponsored academic, a funder of technology projects in the West meant to benefit Beijing, as a recipient of state-sponsored funding meant to propel his venture-capital projects, as likely having connections with one of the more powerful individuals in China, and as a researcher whose discoveries were key to the regime’s goals.”

His entrepreneurship through Danhua Capital, which subsequently became Digital Horizon Capital (DHVC), raised the most questions, however. DHVC reportedly participated in funding and cooperating with Huawei projects. DHVC “is a major financier of technology found in Huawei phones, and receives Chinese state funding,” the newspaper alleges.

In 2006, the Washington Post profiled Zhang as one of several “China whisperers,” businessmen who were successfully engaging with Beijing.

“The bridge between China and the U.S. is one of the biggest challenges of globalization – it’s a critical moment of transition,” Zhang told the Post at the time. “If we don’t do it well, it will be a great lost opportunity.”

The Post reported that Danhua Capital was working to “raise a $350 million fund and invest in dozens of companies on behalf of newly wealthy employees of Chinese internet giants.”

Zhang largely avoided the public eye, though his remarks in media were not entirely favorable to the Chinese government. In an Asian Nikkei Review article on artificial intelligence, Zhang is cited as stating that, “in the past, research grants were awarded in China on the basis of party loyalty,” part of the reason he left the country.

Despite this, he appeared to be in the Chinese government’s good graces as recently as October, when the state-run Global Times newspaper quoted him as touting the potential that blockchain technology has to trigger “mass decentralization across industries.”

Meng Hongwei was arrested on December 1 in Canada at the behest of the American government, which seeks to prosecute her for creating an economic system to allow Huawei to override international sanctions on Iran. She was released on a $7.5 million bail this week and mandated to remain in her home in Vancouver and wear an ankle bracelet as the trial process commences.

Meng was cited on Thursday receiving flower-carrying guests and ordering Domino’s pizza for reporters stationed outside her home.