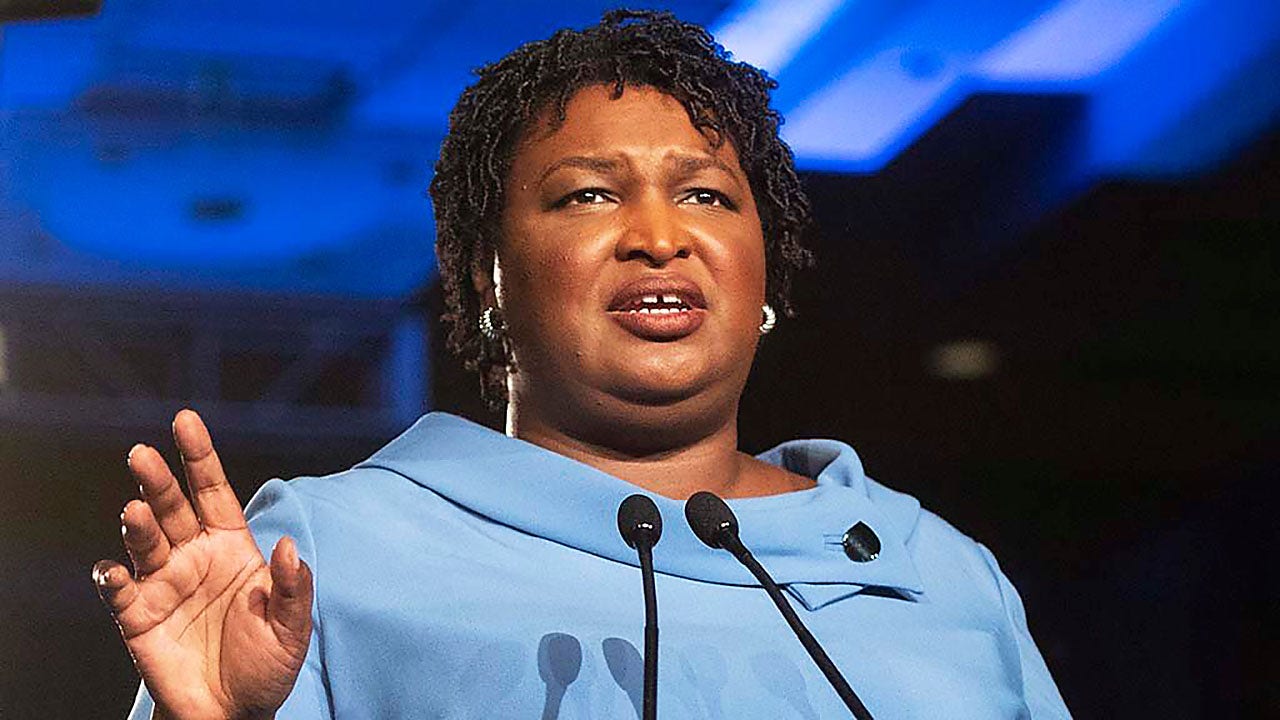 MLB’s decision marked the most significant act to date in protest of the GOP-backed legislation. Critics of the measure, including Abrams, President Biden and various corporate entities, have argued the law amounted to a voter suppression effort that would disproportionately affect people of color.

“Disappointed @MLB will move the All-Star Game, but proud of their stance on voting rights. GA GOP traded economic opportunity for suppression,” Abrams wrote on Twitter. “On behalf of PoC targeted by #SB202 to lose votes + now wages, I urge events & productions to come & speak out or stay & fight. #gapol”

“For those who believe that the right to vote should be protected in Georgia and around the country, please join our fight at http://StopJimCrow2.com,” Abrams added.

Republican supporters, including Georgia Gov. Brian Kemp, touted the legislation as essential to ensuring the integrity of state elections. Kemp criticized Abrams and Biden for their involvement in the push to relocate the All-Star Game.

“This attack on our state is the direct result of repeated lies from Joe Biden and Stacey Abrams about a bill that expands access to the ballot box and ensures the integrity of our elections,” Kemp said in a statement. “I will not back down. Georgians will not be bullied. We will continue to stand up for secure, accessible, fair elections.”

MLB Commissioner Robert Manfred said the decision was made after discussions with the MLB Players Association and its Players Alliance. The league will announce a new host city “shortly.”

“Major League Baseball fundamentally supports voting rights for all Americans and opposes restrictions to the ballot box,” Manfred said in a statement.

“We proudly used our platform to encourage baseball fans and communities throughout our country to perform their civic duty and actively participate in the voting process,” he added. “Fair access to voting continues to have our game’s unwavering support.”

Biden, who narrowly won Georgia in the 2020 presidential election, previously likened Georgia’s voting rights bill to “Jim Crow on steroids.” In an interview with ESPN earlier this week, he said he would “strongly support” an effort to relocate the All-Star Game from Atlanta.