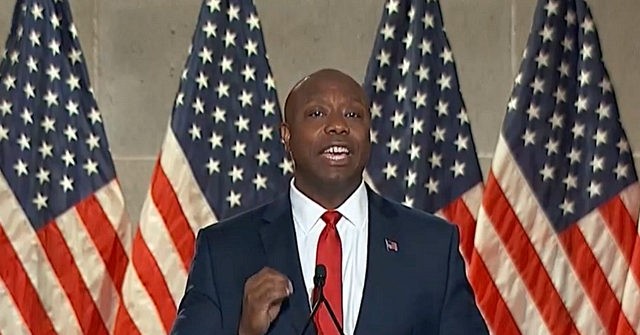 Gerteiny’s employer issued a statement announcing his firing on Wednesday.

“After reviewing the incident, the network released sports reporter, Fred Gerteiny, as a result of a racially insensitive comment. News 12 Networks has a zero tolerance policy for racism or improper conduct based on race, and prides itself on being an objective and unbiased multi-platform news company.”

“Earlier today, I tweeted a racially insensitive comment, when I referred to @SenatorTimScott as an “Uncle Tom.” I apologize to the Senator, my colleagues @News12CT, and anyone else I may have offended with this deeply offensive tweet.”