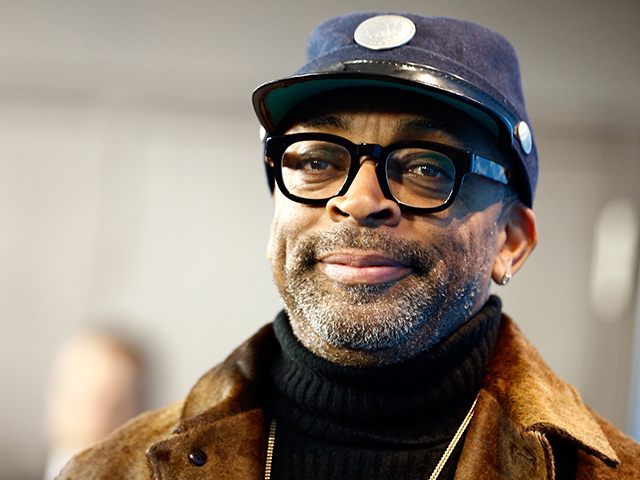 Wednesday on CNN’s “Anderson Cooper 360,” director Spike Lee discussed the history of blackface in light of the controversy over both Gov. Ralph Northam (D-VA) and Attorney General Mark Herring (D-VA) admitting to darkening their faces for costumes during the 1980s.

Lee said, “It’s not a good part of American history and came out of vaudeville minstrels, performers, mostly white, would darken up and perform skits and whatnot. There was a famous African-American, Burt Williams, who performed in blackface. But as there’s a whole—there’s nothing good about it. And I just can’t. I know you said it earlier, Anderson, but I don’t know what’s going on. I mean, don’t they understand what this is about? The history that is not funny, that is not hip, it’s just, it’s hatred. It’s pure hatred. And this is part of who we are in America. We’re in the year 2019. And 400 years ago, 1619, the first slaves were brought to Jamestown, VA.”

He added, “Even today, Anderson, as many times on college campuses, particularly frat houses, where frat boys are dressing up in negative costumes and blackface and stuff like that, mimicking African-American culture. So we don’t have to go back to the ’80s. This stuff is happening today in colleges and universities in the United States of America.”