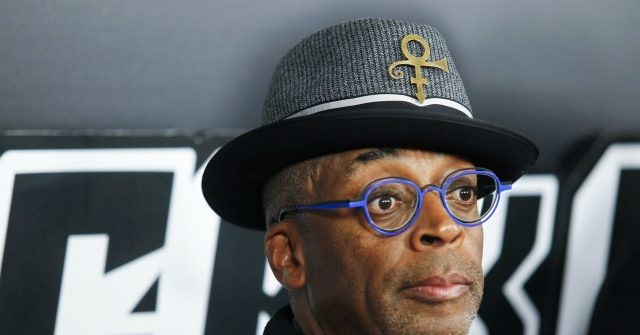 Friday on ABC’s “The View,” director Spike Lee criticized National Football League Commissioner Roger Goodell’s apology for not listening to players who were kneeling at games during the National Anthem to protest police brutality.

Co-host Sunny Hostin said, “Spike, you mentioned it earlier, but I want to follow up. Roger Goodell made a statement admitting that the NFL was wrong for not listening to players who peacefully protested, but at no time during his mea culpa did he mention the man who started the movement, which was Colin Kaepernick. What do you think at this point is owed to Colin? I say he deserves, you know, his job back. He deserves backpay. He deserves a Nobel Peace Prize, but what do you think he deserves?”

Spike Lee said, “Well, I think that Mr. Roger Goodell, the commissioner of the no freedom league, that apology was weak. It was piss-poor and plain bogus. How can you apologize for your misguided acts probably spurred on by Agent Orange in the White House and not mention Colin Kaepernick? It is a point-blank punk move. I mean every word I say. It was a punk move.”