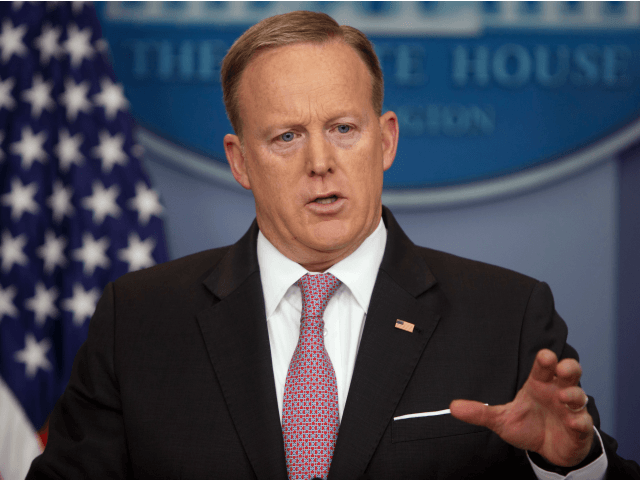 According to Spicer, the press corps had “vitriol” towards him and still have it for others in the Trump administration because they “don’t like conservatives in general.”

“The level of vitriol that exists within, especially the press corps that’s in the White House … especially of the elite media, the folks that have occupied the main stage of journalism in that room, the front few rows, who I think have a personal animus towards the president [and] anybody who works for him,” Spicer told host John Catsimatidis. “They don’t like conservatives in general and I think that they in particular really don’t like this president. And it shows every single day.”