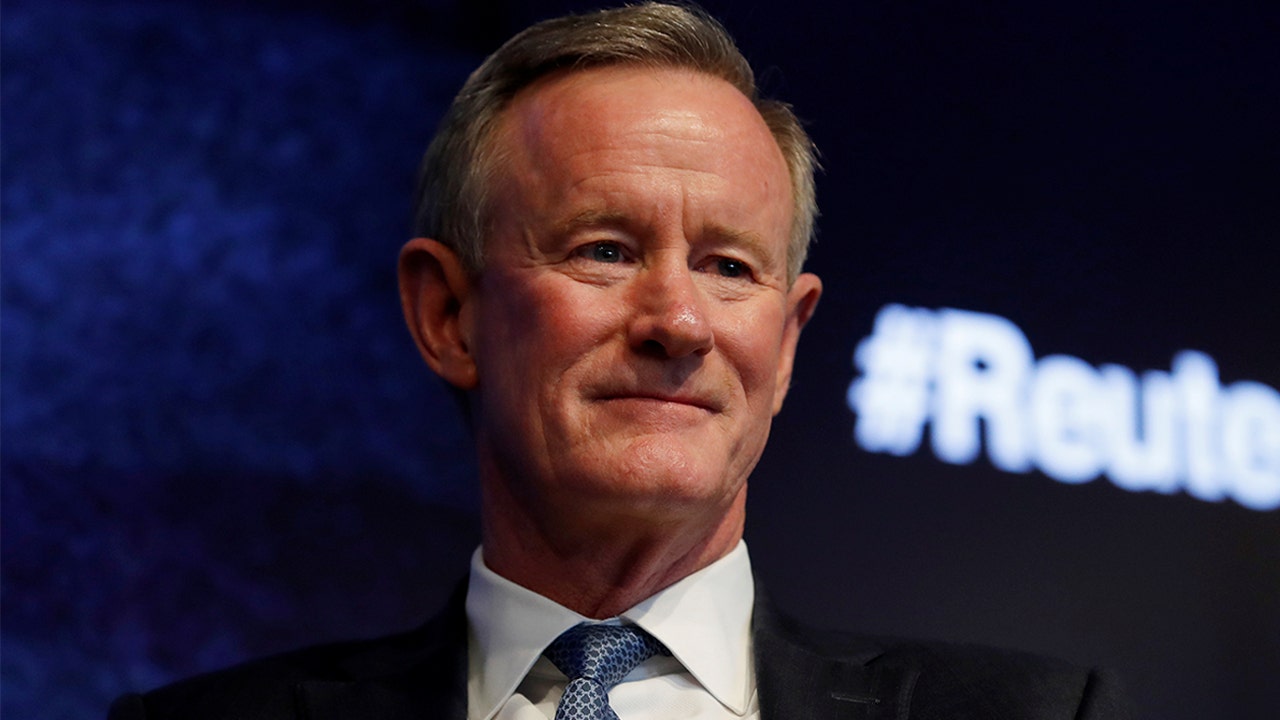 The Special Operations commander who oversaw the mission to assassinate Osama Bin Laden says he is a conservative but voted for Joe Biden because America needs “a president with decency and a sense of respect.”

Retired four-star Admiral William McRaven touted his support for the Democratic presidential nominee in an op-ed published in the Wall Street Journal and criticized President Trump’s “incompetence in handling the pandemic and the wildfires,” as well as his response to social justice issues. McRaven never mentions the president by name in the piece.

“Truth be told, I am a pro-life, pro-Second Amendment, small-government, strong-defense and a national-anthem-standing conservative,” he wrote. “But, I also believe that black lives matter, that the Dreamers deserve a path to citizenship, that diversity and inclusion are essential to our national success, that education is the great equalizer, that climate change is real and that the First Amendment is the cornerstone of our democracy. Most important, I believe that America must lead in the world with courage, conviction and a sense of honor and humility.”

McRaven opined that America has lost its credibility and command on the world stage because of Trump’s antics and said Biden would be a more fit leader.

“We need a leader of integrity whose decency and sense of respect reflects the values we expect from our president. We need a president for all Americans, not just half of America,” he wrote.

McRaven joins the nearly 500 U.S. generals, admirals and intelligence officials — including 22 retired 4-star officers — who also announced they were backing Biden in September.

McRaven has previously faced criticism from the president, who has dismissed him as a Clinton supporter.

Just last week, Trump attempted to peddle a baseless conspiracy theory put forth by QAnon on Twitter, after he retweeted a post from a since-suspended account that suggested bin Laden — the terrorist responsible for the attacks on New York’s Twin Towers in September 2001 — is actually still alive.

The post also claimed that former President Barack Obama and then vice president Biden killed SEAL Team 6 as part of an elaborate coverup.

DOUG SCHOEN: BIDEN’S AHEAD IN POLLS– BUT SO WAS HILLARY CLINTON. CAN TRUMP STILL WIN?

Robert O’Neill, a former Navy SEAL on McRaven’s team at the time of bin Laden’s death and who is purported to be the one who fired the fatal shot in 2011, lambasted Trump for the false theory shortly after and defended the SEAL Team involved in the operation.

Trump doubled down on the tweet after facing backlash, passing it off during an NBC Town Hall event as “an opinion of somebody.”

During an interview with CNN’s Jake Tapper, McRaven said Trump’s theory was “crazy” and “off in left field.”

“I didn’t even think it was worth addressing because it was so crazy. It was a little bit like denying the moon landing,” he said.