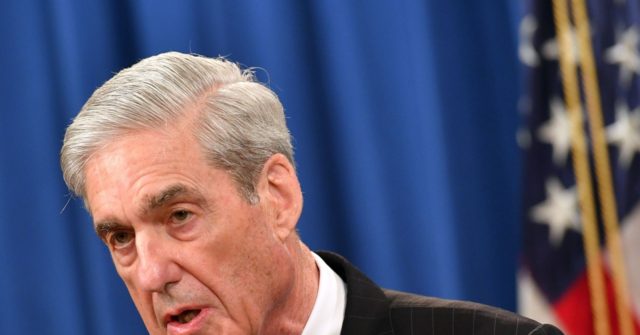 Special Counsel Robert Mueller announced Wednesday the office of the special counsel was closing and he was returning to private life, in his first public comments since his investigation began in May 2017.

On the subject of whether the Trump campaign conspired with Russia during the 2016 election, Mueller said, “There was insufficient evidence to charge a broader conspiracy.”

“If we had confidence the president did not commit a crime we would have said so,” he said.

Mueller said he appreciated Barr making his final report “largely public” and suggested that it would be a waste of time if he testified to Congress.

He said he would not go beyond the report in testimony. “The report is my testimony,” he said.

A senior White House official told press traveling with President Trump that the White House was notified about the statement the night before, so it was not caught off-guard.