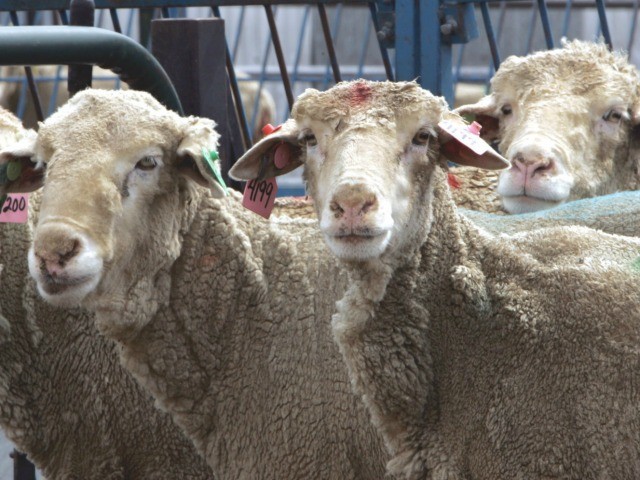 A group of professors from Spain published a research paper in November that analyzes the intersection of bestiality and toxic masculinity.

The paper, which is titled “Human–animal sexual relations and the construction of masculinity in livestock farming contexts,” was written by three professors at the Universidad Pablo de Olavide in Spain. The disturbing paper focuses on bestiality practices in the Andalusia region of Spain. It offers a range of bizarre perspectives, including the argument that men only seek intercourse with female animals because of their toxic constructions of masculinity.

The research, which was first highlighted by the Twitter account New Real Peer Review, was published in a peer-reviewed journal on human sexuality.

Life as a farmboy can be pretty lonely at times https://t.co/r7wvqqQFSY pic.twitter.com/AajQFRBG3O

The paper’s abstract suggests that bestiality is often interlinked with constructions of toxic masculinity in human males.

The meaning of sexual practices between humans and animals cannot be understood exclusively as an identity category, a pathology, or the expression of uncontrolled sexuality. Up until now, medical-psychiatric approaches have dominated the study of these sexual practices. In the cases from south Spain that we analysed here, sexual relations with animals are, for certain males, framed within their process of learning about normative sexuality, being therefore inextricably linked with the construction of masculinity.

A bizarre portion of the paper seemingly attempts to normalize bestiality. And in typical postmodern academia fashion, argues that men view their genitalia as a symbol of power. This dubious intellectual trend was mocked in a 2017 hoax paper by two professors who argued that penises cause climate change.

As we have seen, the sexual practices with animals are not an exception, a perversion, or something that is marginal, outside of the norm. These sexual practices can be understood from the perspective of heteronormativity, linked to the construction of masculinity, protected by ‘secrecy’, which strengthens bonds of solidarity and trust between men. Men who seek sexual pleasure outside of their homes, and who learn even as boys the social significance of the penis as a symbol of power.

Today, relations with animals are the subject of mockery, and this makes it increasingly difficult to find testimonies to a kind of practice that was widespread and which could have been maintained in a relatively concealed reality, protected by groups of men.

Although academic journals are building an increasingly poor record for detecting hoax papers, this research is currently believed to be sincere.