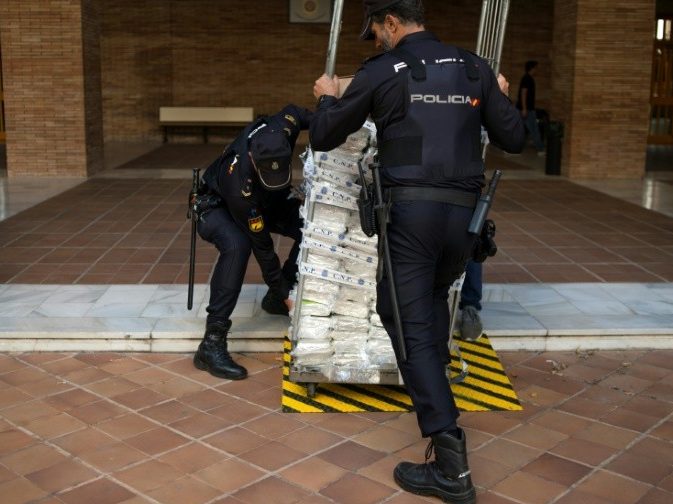 MADRID (AP) – Police in Barcelona say a massive crackdown on squatted apartments used for trafficking and consuming heroin and other drugs is underway in the city center.

At least 700 police agents are taking part in Monday’s anti-drug trafficking operation, which comes after a two-year investigation into the rings running the apartments, the Catalan regional police said in a series of tweets.

A police spokeswoman declined to elaborate on the number of arrests made.

A court in Barcelona has authorized 40 searches on apartments, also known as “narcoflats,” in the central Raval and Gotic neighborhoods, according to a statement of the regional judiciary administration.

Barcelona residents have complained that the rise of illegally occupied flats used as drug distribution centers and consumption dens, mostly for heroin, has increased insecurity in recent years.