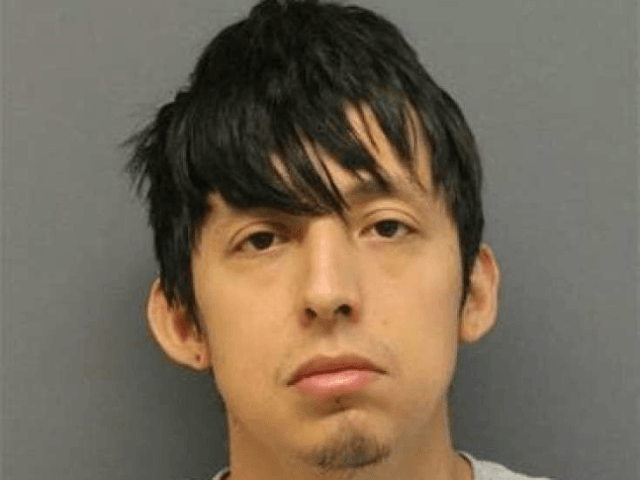 An illegal alien accused of murdering his boat crew mate and injuring two others aboard a fishing vessel off the coast of Massachusetts was allowed to stay in the country as a DACA recipient, a source told Breitbart News.

Franklin Freddy Meave Vazquez, 27, a Mexican national, reportedly entered the U.S. illegally in June 2001 near Brownsville, Texas, when he was ten years old, and qualified for deferred action under the Deferred Action for Childhood Arrivals (DACA) program on November 30, 2013, the source said.

The Obama-era program defers deportation for two years for individuals brought to the U.S. illegally by their parents or guardians before the age of 16 that are not threats to national security.

Vazquez applied to renew his DACA status, which expired November 29, 2015. But immigration officials denied his request on August 16, 2016—nearly a year after the expiration of his DACA status.

The Mexican national’s request was denied due to abandonment, meaning he either failed to respond to inquiries from immigration officials or failed to make a required appearance in front of immigration authorities, documents say.

Vazquez had been arrested two times in 2018 and was released on bond both times despite the expiration of his DACA status. In March, Vazquez was arrested in Newport News, Virginia, for abduction by force, intimidation, and deception—but authorities released him on $20,000 bond.

ICE released him from custody in April after an immigration judge granted him bond, despite objections from ICE.

The Mexican national was also released on bond after Sunday’s attack, where he allegedly attacked three crew members with a hammer and a knife, killing one and injuring two others on board the Captain Billy Haver fishing vessel.

A German cruise ship responding to a distress call from the fishing vessel brought two of the victims aboard the ship for medical treatment. The cruise ship’s doctor also pronounced the third victim dead.

Authorities charged Vazquez with one count of murder and one count of attempted murder before his release on bond, which was also done despite objections from ICE.

If convicted, Vazquez faces a maximum penalty of up to life in prison and a $500,000 fine. If he is released from prison, he would likely be released to the custody of ICE and then deported.