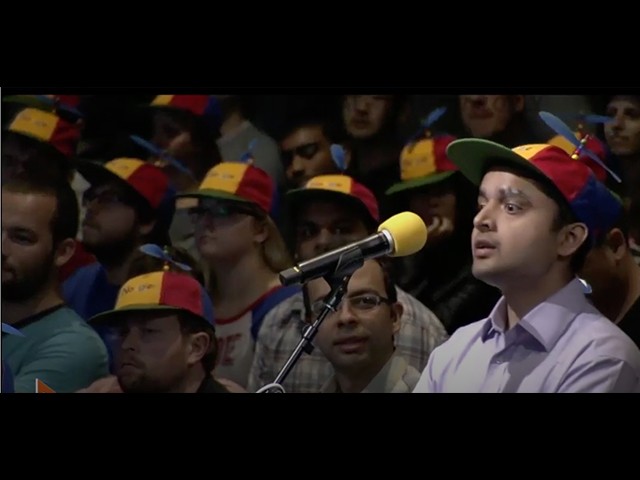 Google has locked down access to archived recordings of its weekly all-hands “TGIF” meetings after Breitbart News published a video of the company’s dismayed reaction to the defeat of Hillary Clinton.

These meetings are typically livestreamed to Google offices around the world, where employees have the opportunity to submit questions to executives via the company’s internal messaging system.

A full recording of one of these meetings, conducted just days after the election of Donald Trump in 2016, was anonymously leaked to Breitbart News and was published earlier this week. The video features CEO Sundar Pichai, co-founders Sergey Brin and Larry Page, and VPs Kent Walker and Eileen Naughton dismayed and often emotional reactions to Donald Trump’s victory and the broader rise of populist nationalism. It can be watched in full here.

One of the consequences of Breitbart News’ scoop is that Google has now locked down general employee access to archived recordings of past TGIFs.

“The one negative is that they’ve now locked down access to past TGIF videos, which is inconvenient for a lot of us,” a Google employee told Breitbart News. “The most recent TGIF will still be available to view for a week, but there’s no access to the archive.

“But don’t get me wrong, if I were a journalist and had that video, I’d publish it, too,” said the source.

“They also used to let you livestream TGIF on your work laptops, but they stopped the livestreams after Kate Conger of The NY Times live-tweeted the first TGIF that Google held after the China story broke. Now you have to go to one of the designated rooms on campus to watch TGIF.”