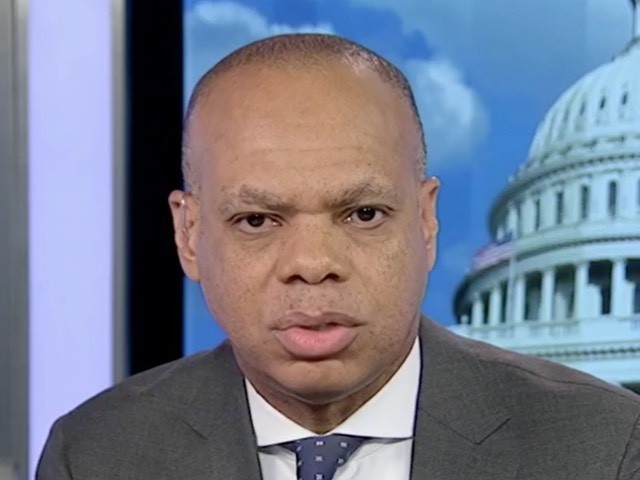 Patrick Gaspard, president of the liberal billionaire George Soros-backed Open Society Foundations, denied on Thursday any connection between Soros and the migrant caravan that is heading to the United States from Central America.

“George Soros and the Open Society Foundation are playing absolutely no role in funding any caravan that’s marching towards the United States,” Gaspard declared on MSNBC’s “Morning Joe.”

He continued, “This is a foundation that respects and believes in sovereign borders, but at the same time honors the long-held tradition of Republicans and Democrats in the United States, of welcoming refugees from violence who have rightful claims to amnesty. We have procedures at our borders for that and the president, who knows this and knows better, should not just be casting blame without evidence on Americans like George Soros.”