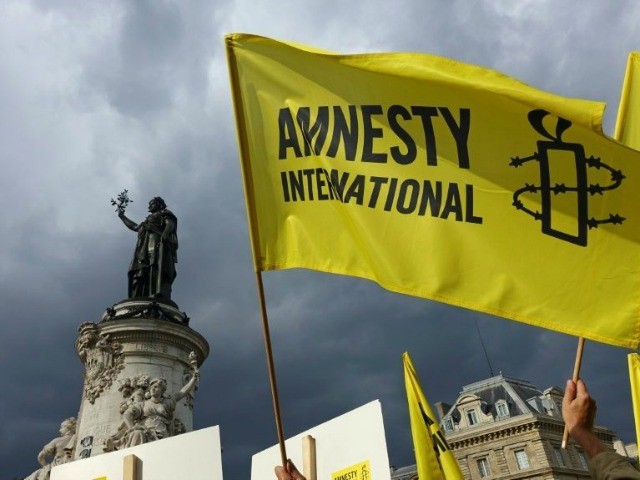 Amnesty International is taking legal action to try and block a ‘traditional family’ referendum on whether to define marriage as a union between a man and woman in Romania.

The referendum has been prompted by a public petition, with the ‘Coalition for Family’ group gathering three million signatures in favour of an amendment to Article 48 of the Romanian constitution, to make it state the foundation of the family is a marriage between “a man and a woman” rather than “spouses”.

Romanian senators voted “overwhelmingly” for the proposals, according to EurActiv, and a public referendum is expected to take place on October 7th — but Amnesty say they intend to take legal action in the Constitutional Court to prevent the Romanian people from having their say on the definition of marriage, saying this could result in a “clear backward step for Romania” and have a “severe impact on the lives of families not based on marriage”.

“The mooted referendum to change the definition of family in Romania’s constitution could lead to a breach of international human rights standards and pander to homophobic discrimination in the country,” claimed an Amnesty International representative in comments to AFP.

“The consequence is likely to be further restrictions of private and family life of same-sex couples and discrimination in every-day life,” they added.

The NGO previously received a large donation from left-liberal billionaire George Soros to campaign for abortion in the Republic of Ireland, which it refused to return even after it was deemed unlawful by the Standards in Public Office Commission — ultimately having SIPO’s ruling quashed in the courts as “procedurally flawed”.