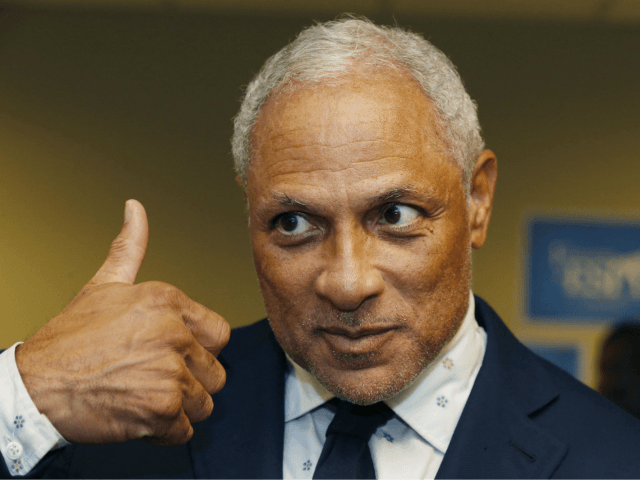 MoveOn.org, which has been massively backed by Soros, has organized a phone bank and a number of other iniatives to mobilize voters for Espy. “We need to contact every person on this list to make sure they vote in the Nov. 27 runoff!” exclaimed the radical organization on its website.

Over at Color of Change, another group financially backed by Soros, supporters are being urged to vote for Espy.

Breitbart News reported in September that Soros is a financial contributor to The Collective.

The group officially endorsed Espy in the Senate race and has been helping to drive voters to the polls, including with a text-messaging program.

Last night, President Trump made a last-ditch effort to campaign for the re-election of Espy’s Republican opponent, Sen. Cindy Hyde-Smith.

“Tomorrow, if you don’t mind, make it not even close,” stated Trump. “If you want more jobs and less crime, then you have to vote Republican,” Trump added.