Some Democrat lawmakers have expressed displeasure at wearing masks on the House floor, a pivot from the days when Democrats were united against unmasked Republicans.

While Republicans have racked up hundreds of thousands of dollars in fines for not wearing a mask on the House floor, Democrats are beginning to question House Speaker Nancy Pelosi’s (D-CA) mask rules, Politico Playbook reported.

Violation of her Capitol Building masking rules entails a $500 first-time fine and thereafter $2,500 per violation in perpetuity.

So far, two Democrat House members have spoken out against Pelosi’s ongoing masking mandate. Rep. Dan Kildee (D-MI) told Playbook the policy should be “made sooner rather than later,” noting Pelosi’s medical advisers will have the final say. 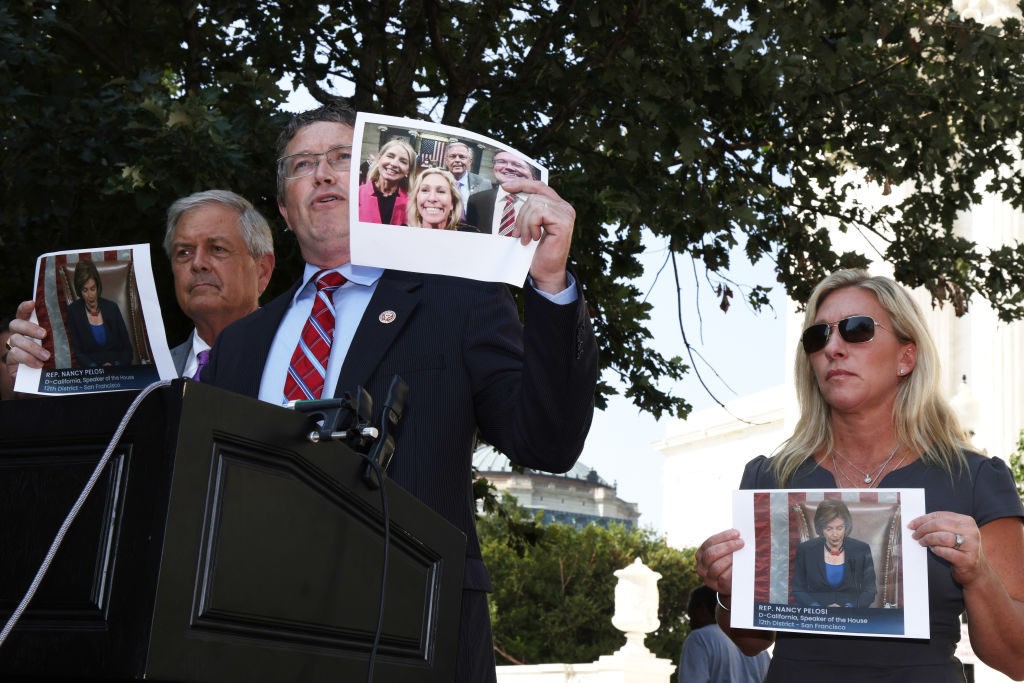 “I wish more of my colleagues were vaccinated, but … I think we will have to modify our approach to the pandemic as it changes. … Hopefully sometime this spring,” he said.

Rep. Susan Wild (D-PA), a member of the House Ethics Committee, told Playbook her committee has been saddled with policing Pelosi’s mask mandate, which should be lifted in March.

“The Ethics Committee has sadly been turned into the mask police, and we’re spending way too much time on mask violation issues,” Wild stated. “When we come back [from recess] … in early March, unless there’s been some new strain or variant, I think it’s time to get rid of the masked mandate.”

Congressional Democrats’ opinion on masking comes as many Democrat-controlled states, such as New York State, New Jersey, Oregon, Illinois, Delaware, and California have eased masked restrictions. The science of coronavirus transmission has not changed since the original lockdowns in 2020.

Not all Democrats are beginning to give Americans back their freedom to make individual health choices. The White House on Wednesday demanded Americans remain in obedience to the Centers for Disease Control and Prevention (CDC) health guidance and told Americans to mask up “everywhere around the country.” 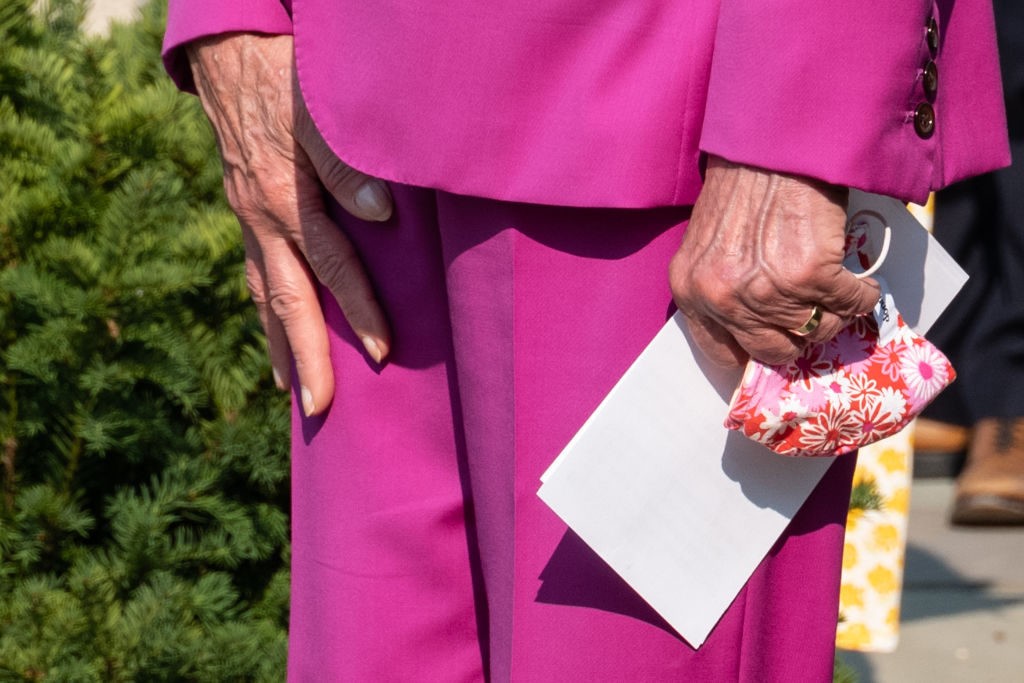 “Our guidance has consistently been this: When you are in a high-transmission area, which is everywhere in the country, you should wear a mask in indoor settings, including schools,” White House press secretary Jen Psaki said.