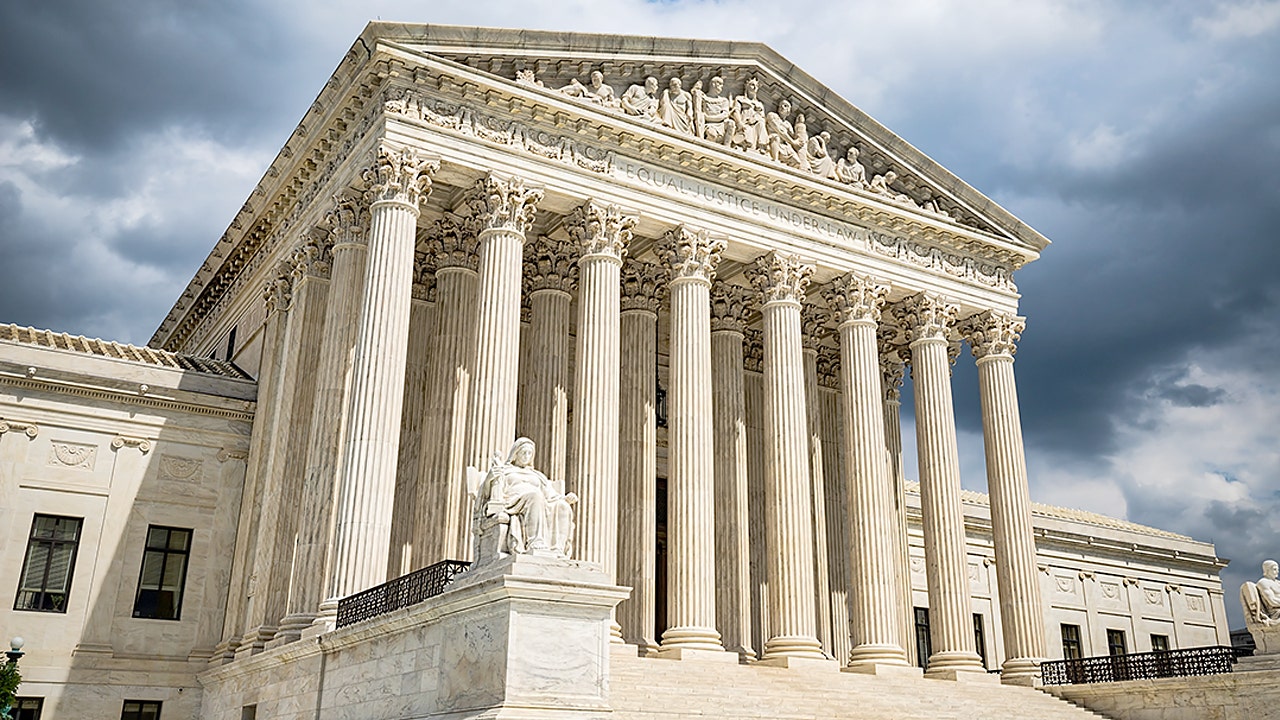 As some Democrats cozy up to the idea of packing the Supreme Court should President Trump and Republicans place Judge Amy Coney Barrett on the bench before the election, others have expressed a wariness to the idea.

This is especially true for Democrats challenging Republican incumbents in Arizona, Georgia, Iowa and North Carolina.

Campaign aides to Jon Ossoff, the Democratic challenger to Republican Sen. David Perdue in Georgia; Democrat Theresa Greenfield, who is challenging Republican Sen. Joni Ernst in Iowa; Democrat Sara Gideon, who is taking on Republican Sen. Susan Collins in Maine; and Democrat Cal Cunningham, who is up against Sen. Thom Tillis in North Carolina, all confirmed to the Washington Examiner that they oppose court-packing.

Democratic nominee Joe Biden sidestepped the question of whether he’d support packing the court during Tuesday’s presidential debate, saying, “Whatever position I take on that, that will become the issue.”

In a local news interview with Pittsburgh’s WTAE Wednesday, Biden was pressed on the issue of court-packing again. “They’re violating the Constitution now,” he responded. “I’m not going to play Trump’s game. Right now, my entire focus is seeing to it that the American people get a chance – the election has already started – to have their say on who the next Supreme Court justice is. And that’s what I’m focused on.”

HOW WOULD COURT PACKING WORK?

A few other Democratic Senate candidates have remained reticent in their opinion of court-packing.

John Hickenlooper, challenging Republican Sen. Cory Gardner in Colorado, has repeatedly declined to weigh in on the issue.

“I’m not going to answer your question, just because I can’t believe they’re going to go through with this,” he told the Denver Post of pushing through Trump’s nominee before the election.

Steve Bullock, challenging Republican Sen. Steve Daines in Montana, was open to the idea of court-packing in his presidential bid last year, but reversed course recently through a spokesperson.

Bullock “doesn’t believe that in this hyper-political time that it’s a conversation to be having or that this is a solution to the challenges we face now,” spokeswoman Olivia Bercow said in a statement to Politico.

Some believe the Democrats’ promise to pack the court is an empty threat. Dr. Grant Reeher, a political science professor at Syracuse, told Fox News that adding seats to the court would be a “heavy lift politically. I have a hard time seeing that actually happening.”

“I think the tone of things would shift quickly if Biden were elected,” Reeher continued, saying there would be “more pushback” if Biden and Democrats actually pushed it forward.

He said that the number of seats on the court could change, as it’s not specified in the Constitution, but it’s “almost an extra-constitutional provision, part of the political tradition.”

The death of Justice Ruth Bader Ginsburg and the subsequent promise from Republicans to push through a nominee before the election has led to bitter partisan strife, prompting Senate Minority Leader Chuck Schumer, D-N.Y., to parrot the line “all options are on the table.”