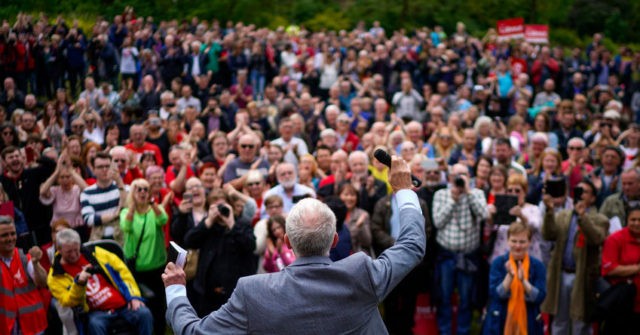 The left-wing UK Labour Party’s employees have voted in favour of strike action following a 2% pay rise offer from the Labour Party.

The socialist British Labour Party’s employees who are represented by the union Unite have voted for strike action on the 28th of January 2022 following an offer of a 2% pay rise from Labour which they say would actually amount to a real-terms pay cut due to inflation.

The threat of strike action has prompted Labour to “request” a “further meeting” that the union has “agreed to”, with an update expected in the week of the 31st of January.

The 2% offer for employees at Labour’s London headquarters in Southside, as well as its regional offices, was, however, “reluctantly” accepted by employees represented by GMB Union, which means GMB members will not join their Unite colleagues in a future strike, LabourList reports.

The possible strike action over Labour employees’ pay is somewhat embarrassing for Starmer who has been a major advocate of increasing the national minimum wage as well as frequently demanding pay rises for government employees, such as those who work for Britain’s socialised National Health Service.

The Labour Party has suffered from diminished funds following the election of Starmer as Party leader in 2020 – who despite having taken the knee to BLM, being a self-described socialist, and publicly stating men can have a cervix – is still perceived as something of a centrist by the far-left elements of the Labour Party which has resulted in a mass exodus of members from the party.

This lack of faith in Starmer – despite him leading Prime Minister Boris Johnson in opinion polls – has pushed Labour into a weakened financial state resulting in directors’ pay being frozen and around 80 staff being pressured into taking voluntary redundancy in 2021.

It has been estimated that Labour lost over £3 million in 2021 as a result of Starmer’s premiership – losing around £1.5 million from member’s fees, as well as an estimated £1.6 million from union contributions, as unions are also dissatisfied with the current leadership of the Labour Party.