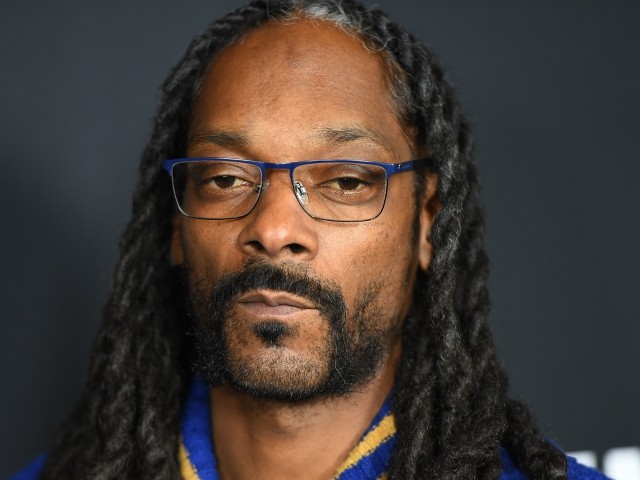 Rapper Snoop Dogg went after President Donald Trump and his supporters in an interview Wednesday, saying that if you like Trump, “you motherfuckin racist.”

“I don’t give a fuck. If you like that nigga, you motherfuckin’ racist, fuck you and fuck him. Now what? Draw the line, nigga,” Snoop Dogg told DJ Suss One in an interview on SiriusXM.

“He drew the lines. He drew the motherfucking lines. Before him, there were no lines,” the rapper continued, insinuating that racial divisions started with President Trump.

“Everybody was everybody, we respected everything, we didn’t trip, but nigga, when you drew the line, nigga, start pointing motherfuckers out…nigga, fuck y’all then, nigga,” he continued.

The 46-year-old rapper also went after Kanye West, who has voiced support for President Trump.

This isn’t the first time he lashed out at Kanye West. In May, he posted a photo of West edited to make him look white.

Snoop Dogg has also lashed out at Trump before. Last year, the California rapper starred in a music video where he “shot” a clown version of Trump. He also expressed a desire to move to Canada following Trump winning the 2016 election, an idea he has seemingly not followed through on.