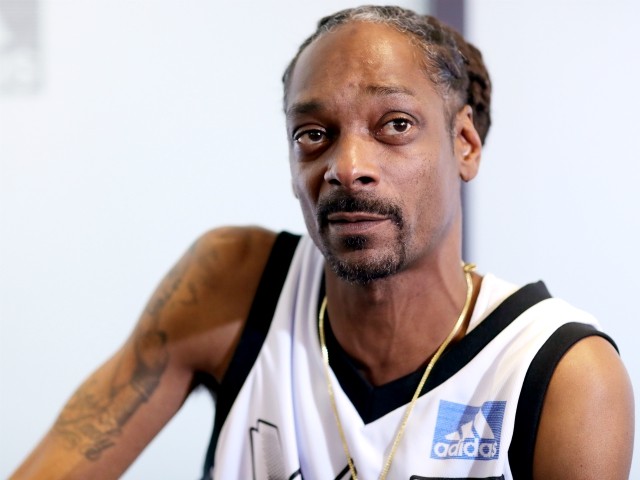 Rapper Snoop Dogg has been slapped with a lawsuit for alleged sexual assault and battery days ahead of his scheduled Super Bowl halftime show performance.

I’m extremely excited to share the stage with my friends for the #PepsiHalftime Show.

This will introduce the next saga of my career…

According to the lawsuit, “Jane Doe” and a friend met an associate of Snoop Dogg’s, Bishop Don Magic Juan – real name Donald Campbell – at a nightclub in May 2013 and later went to Snoop Dogg’s studio. When “Jane” asked Campbell to take her home, he took her to Snoop Dogg’s house instead where the assault allegedly happened.

The lawsuit alleges that the woman asked Campbell to take her home later that evening after her friend had left, but Snoop Dogg’s associate instead took her back to his house. The court filings further allege that Campbell forced his genitals in front of her face and in her mouth without her consent.

Campbell subsequently allegedly pushed her to come with him to Snoop Dogg’s studio despite her objecting to the move and saying she did not feel well, the court filings noted. After arriving at the studio with Campbell, she later went to the bathroom given that she was not feeling well.

Court filings alleged that Snoop Dogg entered the bathroom where he ordered her to put his genitals in her mouth and later masturbated on her before leaving.

The court filings called rapper Snoop Dogg’s actions “sexually predatorial” as “Jane,” who had been hired to dance in rapper’s shows, feared for her job security if she did not perform.

“Plaintiff felt pressured by Defendant Snoop Dogg due to his dominance, and his position of power over her, including his ability to hire and fire her and ensure that she would never be hired in his industry again,” the filings said.

Snoop Dogg has not commented publicly on the lawsuit, which comes days before his scheduled half-time show performance at the Super Bowl where he will rap alongside Dr. Dre, Eminem, Kendrick Lamar, and Mary J. Blige.