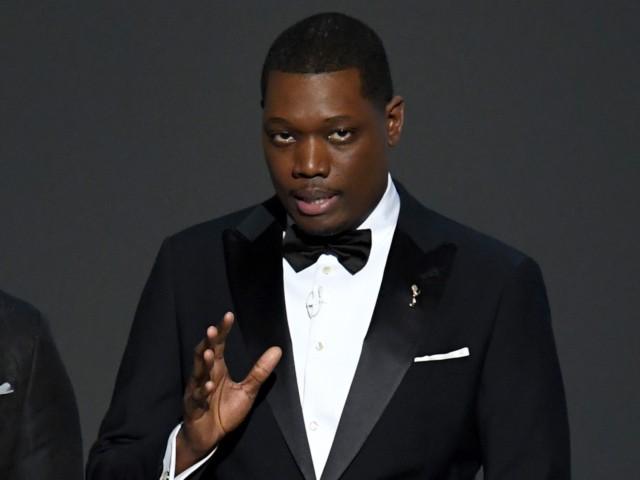 After admitting that he does not usually vote, Michael Che used SNL‘s regular “Weekend Update” segment to lambaste young liberals for moving out of their conservative home states.

“The midterms are Tuesday, and this election will probably come down to people who never vote, like me,” Che said. “I just don’t think everyone’s vote should count the same. I mean there’s no way my vote should count as much as Obama’s.”

“I know a lot of white liberals are probably watching this and blaming me for not voting,” Che said. “But it’s not my fault. They’re the ones wasting their vote in places like New York.”

“You’re not even from here,” Che said. If you really wanna make a difference, why don’t you go back to Ohio, Megan, or whatever your parents are paying your rent from, and vote there? That’s where it counts.”

“You know how those red states stay so red? By sending all their liberal kids to coastal cities to study improv,” he added.