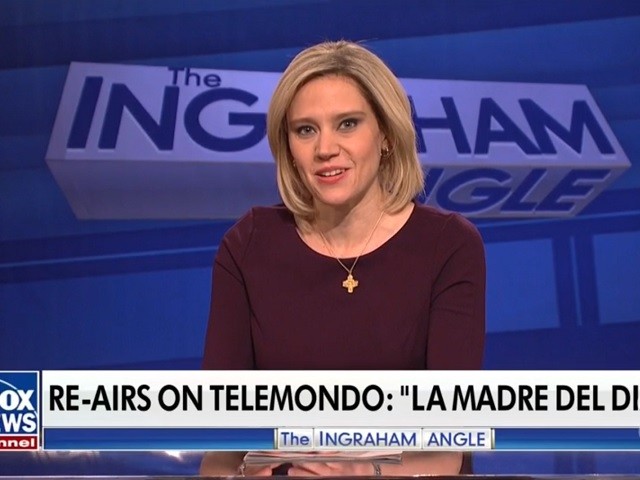 On this weekend’s episode of NBC’s “Saturday Night Live,” cast member Kate McKinnon performed her version of Laura Ingraham, the host of Fox News Channel’s “The Ingraham Angle” in the show’s cold open.