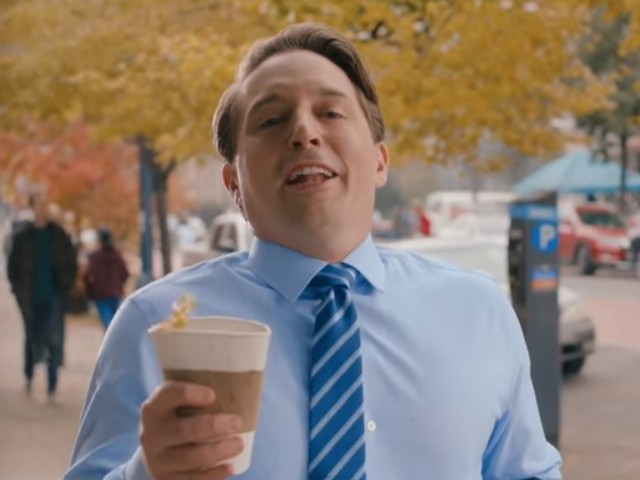 On this week’s broadcast of NBC’s “Saturday Night Live,” a parody ad highlighted nervous Democrats before the midterm elections on Tuesday.

Shakily arranging flowers, a character played by Kate McKinnon said, “They say don’t trust the polls, but I’m choosing to.”