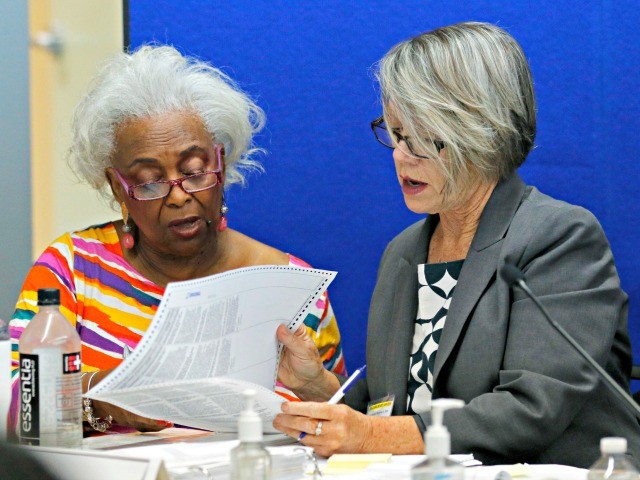 During an interview on CNN on Tuesday, Broward County Supervisor of Elections Brenda Snipes (D) said she hasn’t made a decision on whether she’ll resign after the recount is concluded.

Snipes began by vowing that Broward County will meet the recount deadline. She also stated that the election ran “very smoothly,” and had massive turnout. Snipes further defended her record on treating voters fairly and her record on transparency.

At the end of the interview, anchor Chris Cuomo asked, “[I]f the pressure stays on you, after this race, are you really thinking about resigning after the recount is over?”

Snipes answered, “As I told one of the reporters today, I’m thinking about many things. I have not made any decisions. Whatever I do, I will contemplate it very carefully and make what I think is the correct decision for me.”