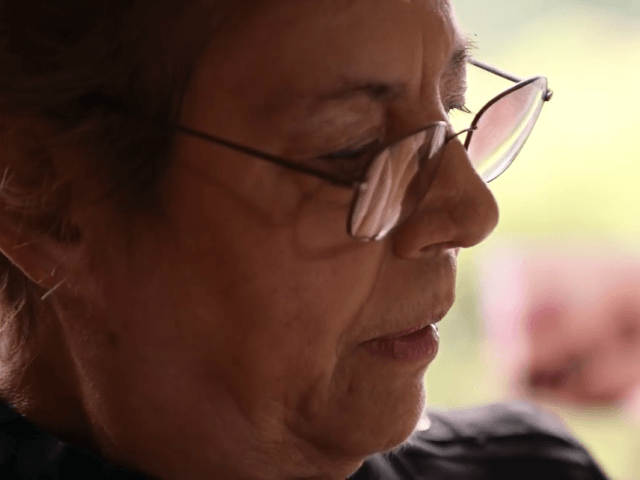 Diane Piagentini, whose husband Joseph was shot and killed in 1971 by Black Liberation Army member Herman Bell in an ambush attack, criticized Cuomo for letting her husband’s killer off easy while her husband died in the line of duty.

“It betrays the trust of police families everywhere and devalues the life of my brave husband,” Piagentini said in the 30-second ad for Republican gubernatorial candidate Marc Molinaro. “Governor Cuomo, my kids and I have lived with the pain every day for over 47 years, and there’s no parole from that.”

Bell got sentenced to 25 years to life in prison for shooting Joseph and his partner, Waverly Jones. But the New York State Parole Board granted Bell’s release in April. In May, Cuomo restored Bell’s voting rights under a policy that pardoned more than 24,000 ex-cons on parole.

The New York Democrat, however, claimed that the parole board’s decision to release Bell was out of his hands.

Once Piagentini discovered her husband’s killer had the right to vote right before the New York Democratic Party convention, she accused Cuomo of “doing it for the votes.” Voting records obtained by the New York Post show that Bell registered to vote as a Democrat on July 19.

“Crime victims don’t matter to this governor, not when political points for a 2020 Democratic presidential primary can be scored,” Molinaro campaign spokesperson Bill O’Riley told the Post upon the ad’s release. “It’s all about politics with him, damned public safety.”

Cuomo’s campaign refuted the allegations, claiming that the parole board operates independently from the governor’s office.

“The parole board is independent of the Governor, every parole board appointee is approved by Marc Molinaro’s fellow Republicans, and the Governor made clear his strong disagreement with their decision in this case,” Cuomo spokesperson Lis Smith said.

The New York Democratic governor has issued several blanket pardons of criminals during his time in office. He restored voting rights to paroled sex offenders, pardoned illegal aliens, and granted clemency to a domestic terrorist.