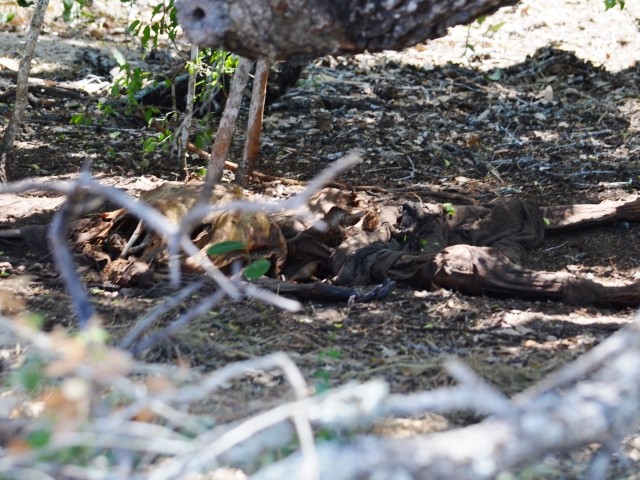 Border Patrol agents in the Laredo Sector found the skeletal remains of a migrant who appeared to have died after illegally crossing the border from Mexico.

The agent found documents on the migrant that indicate the deceased migrant traveled to the U.S. from India, officials stated.

Laredo Sector dispatchers contacted the Webb County Sheriff’s Office and the Medical Examiner’s office to take custody of the remains and make the official declaration of death.

At least 296 migrants are reported to have died at points all along the U.S.-Mexico border, according to the Missing Migrant Project. The number of deaths in 2018 is up by more than eight percent over 2017. However, it is down by just over three percent from the 306 who were found dead during the same period in 2016.

Nearly two-thirds of the remains of migrants who died so far this year were found near the Texas border with Mexico, the Missing Migrant Project numbers indicate. About 60 of the 188 dead migrants found in Texas were discovered in or near the Laredo Sector.