Filmmaker M. Night Shyamalan is the latest member of the Hollywood elite to join forces with the Joe Biden campaign, creating a short-film contest to promote voter turnout on November 3.

The Sixth Sense and Glass director said in a video posted to Twitter that he is working with the Biden-Harris campaign on “how we can use the power of storytelling to encourage people to vote.” For the contest, filmmakers can submit movies up to 90 seconds long that address the subject of voting, including voter suppression.

I’ve been working with the Biden-Harris teams on how we can use the power of storytelling to encourage people to vote. I’m looking for a storyteller to answer this: How and why are you voting this year? Watch and read this thread, then visit https://t.co/q8G3HQD6X2 #VoteByNight pic.twitter.com/qhlYY1YMvp

Tell it in any format. To submit, all you need to do is upload your video to Twitter or Instagram and make sure your caption includes the hashtag #VoteByNight. You can also upload it to the link in my bio. Are you in? Know a creative who might be interested? Let’s get to work.

“We had this idea of asking people to make short films up to 90 seconds long about voting, about why they’re voting, how did they vote, who do they want to encourage to vote, and who’s stopping them from voting,” Shyamalan said in the video that was posted late Wednesday. 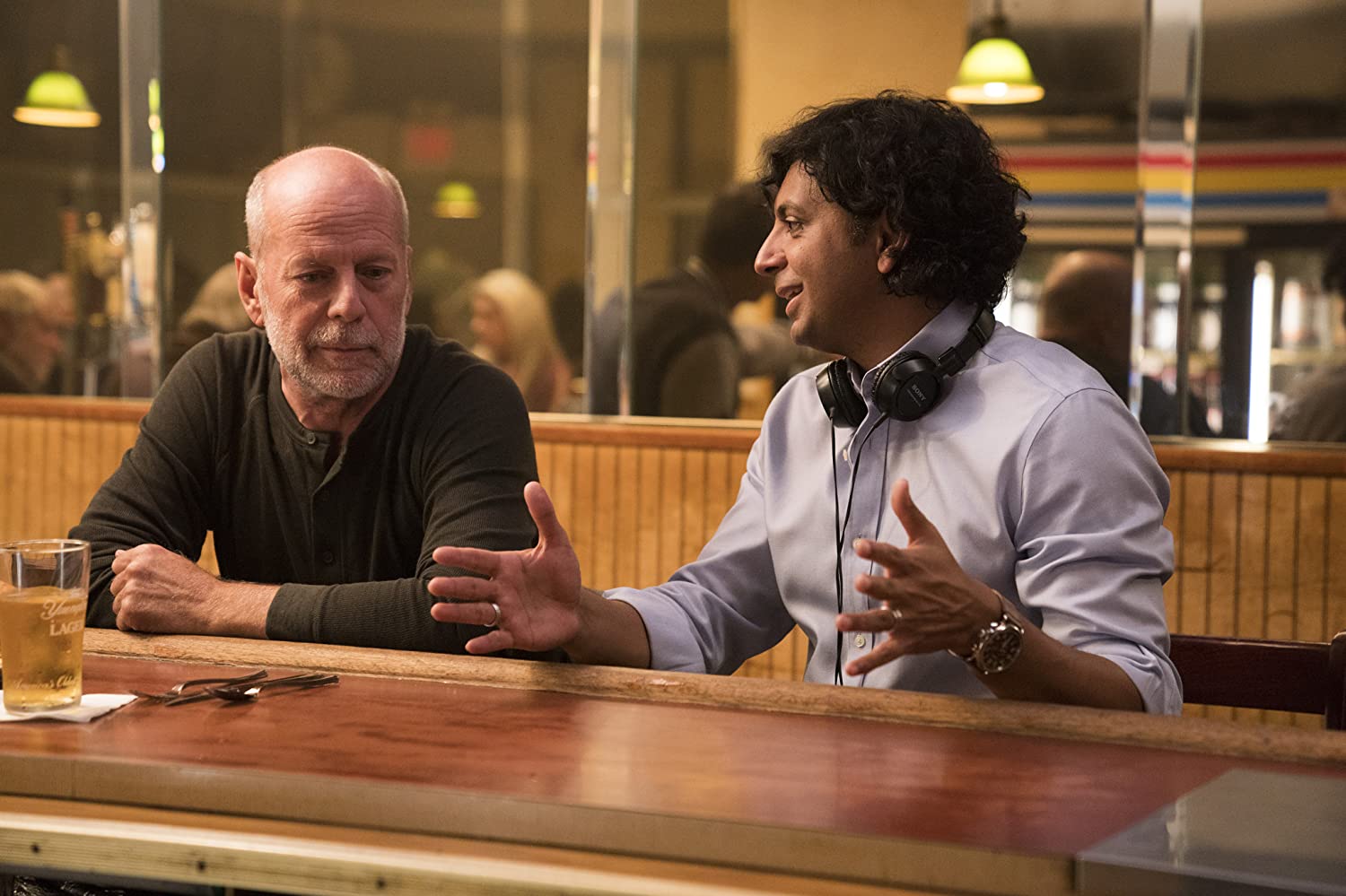 He concluded: “Let’s remind people how powerful they are.”

The top three submissions chosen by Shyamalan will be put it on his social media platforms and the director will conduct a virtual meeting with the winning filmmakers.

The Oscar-nominated direector recently announced that he has begun shooting his next movie, Old, whose plot remains under wraps.