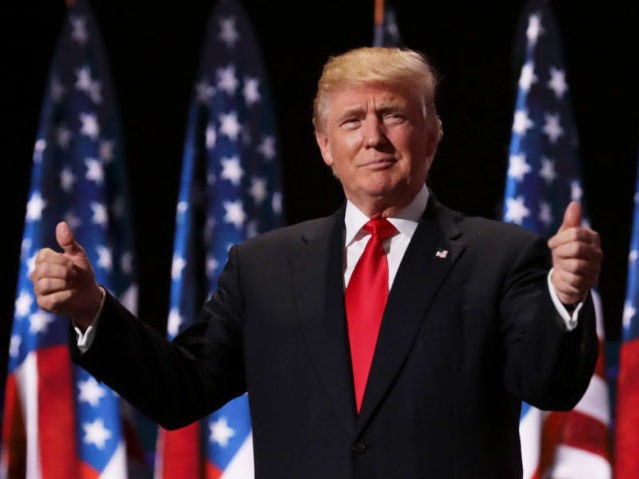 The Republican National Committee (RNC) announced six ways that President Donald Trump has defeated Democrat mob tactics with a strong economy and jobs for the American people. This comes just days ahead of the midterm elections, when voters decide the party that will be in power in the House of Representatives and the Senate.

According to the announcement: