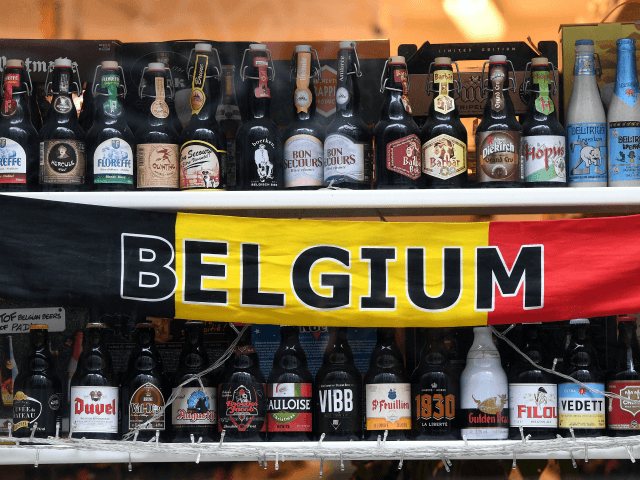 Belgian police are only now investigating the case of a man who was put into a coma after being attacked for drinking during the Islamic holy month of Ramadan, sixth months after the assault took place.

The case dates back to May 20th, 2018, and saw a 39-year-old man in the commune of Saint-Josse, Brussels, drinking alcohol on the street during Ramadan. The man was approached by another individual, who he said became angry that he was drinking, who beat the man so brutally that he was in a coma for several weeks, newspaper La Dernière Heure reports.

Six months on, and federal Belgian police are now investigating the assault and calling on members of the public to contact them with any potential details that could lead to the identification of the attacker.

Police say the attack occurred at the crossing of rue de l’Ascension and rue Verte in Saint-Josse-Ten-Noode and added that it is likely the attacker is a local resident.

The attack is not the first time Belgians have been violently assaulted for drinking alcohol in public.

Earlier that same month, a man and his son were violently attacked by several men in Antwerp after they had sat down on the terrace of a halal restaurant with alcohol in their possession and an argument ensued. Footage of the incident was later posted on Twitter by populist Vlaams Belang (Flemish Interest) politician Filip Dewinter.

Such attacks have not been limited to Belgium. In France, two men physically attacked a couple for eating pizza with ham on it after trying to sell the couple cocaine outside of a nightclub. The two men, both reported to be adherents of Islam, told the French couple they would “go to hell” for eating pork products before attacking them.