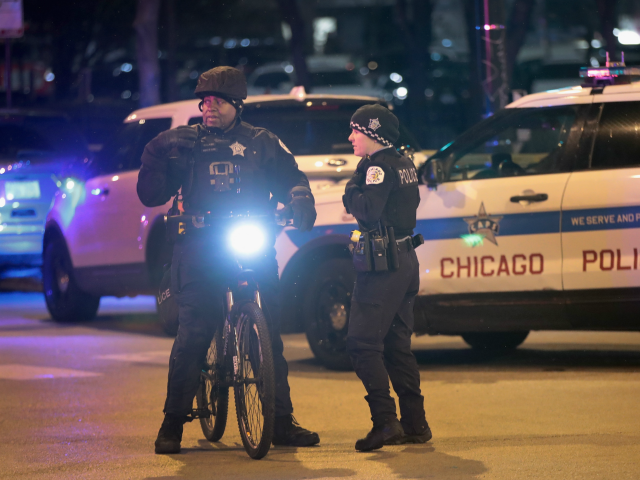 Gabby Giffords’ gun control website noted that Illinois’ hospitals and hospital parking lots are off-limits for concealed carry of firearms as recently as September 13, 2018. The language of the state’s concealed carry law prohibits carrying a firearm in “any building, real property, and parking area under the control of a public or private hospital or hospital affiliate, mental health facility, or nursing home.”

Unfortunately, this attack occurred in yet another gun-free zone. Permitted concealed handguns are banned in public or private hospital or hospital affiliate, mental health facility or nursing home. …Yet, the media refuses to point out that this was yet another attack that occurred in a gun-free zone. As usual, we could not find a single news story that mentioned this attack occurred where people were not allowed to have guns for protection.

Twelve innocents were killed at the Borderline Bar.

In all those instance the innocents were prohibited from carrying guns to shoot back in defense of their own lives.