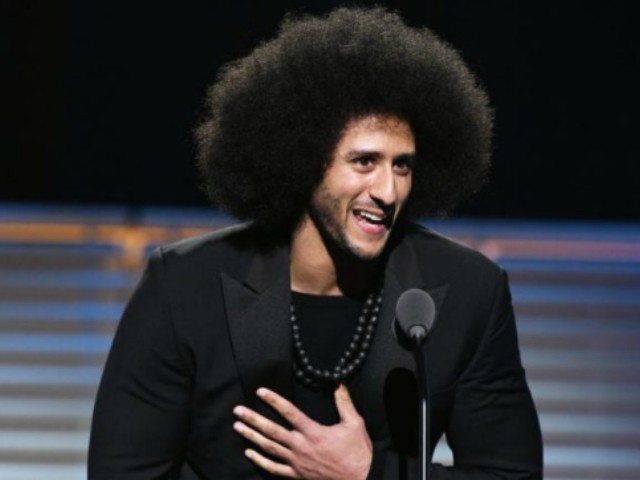 The pair posed for a photo which Carey posted on Instagram.

The caption for the post read: “Such an honor to meet @kaepernick7 today!”

The comments for Carey’s post ranged from outrage over her embrace of the NFL’s most famous activist, to support from fans sympathetic to the former 49er’s cause.