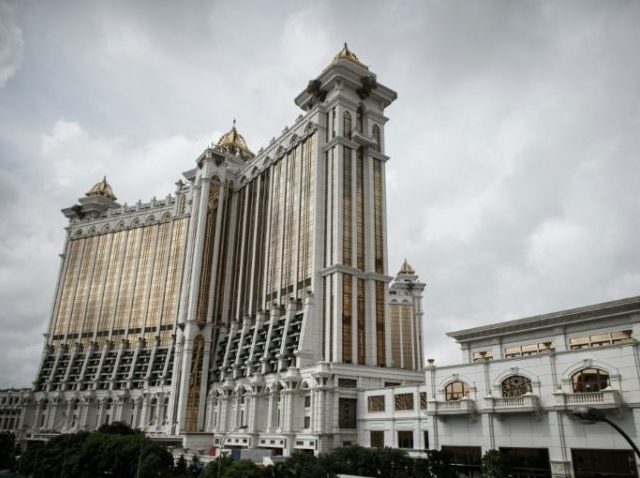 When China retaliated against U.S. tariffs, it targeted Kentucky bourbon and American farmers in an effort to sap political support for President Donald Trump.

The targeted tariff retaliation failed. U.S. farmers continue to back Trump. Congressional districts that grow large amounts of soy, for example, did not turn against the Republican party in the midterm elections. And Kentucky’s Sen. Mitch McConnell has not demanded Trump give up his China policies.

Right now, trade tensions between the U.S. and China are on the wane as officials from the two countries engage in negotiations to see if they can overcome their differences. But many China watchers are skeptical the talks will resolve the dispute before tariffs are scheduled to rise on March 1. Which has some wondering what other U.S. businesses China could target in retaliation.

Apple was recently hit with an injunction by a Chinese court. Although not explicitly tied to either the trade dispute or the arrest of Huawei’s Meng Wanzhou, many have said there could be a connection.

There are, however, U.S. companies run or owned by Trump supporters that have large exposures to China’s markets–and therefore may be vulnerable to pressure from Chinese authorities.  And now famed short-seller Jim Chanos, who seeks to profit when stock prices decline, has announced he is short Las Vegan Sands and Wynn Resorts.

Las Vegas Sands is run by one-time Trump critic turned supporter Sheldon Adelson, one of the Republican Party’s wealthiest donors. Wynn Resorts was run by Trump supporter Steve Wynn until he was forced to resign this year. Both have major operations in China’s Macau gambling hub.

Even if not explicitly targeted by China’s government, the U.S. casino operators could face a backlash from gamblers in China angry about U.S. actions.

This is not a new trade. Chanos said that his fund has been short these stocks since this summer, when trade tensions were running much higher than they are now.

The interview with Chanos will air on CNBC’s “Closing Bell” Thursday afternoon.