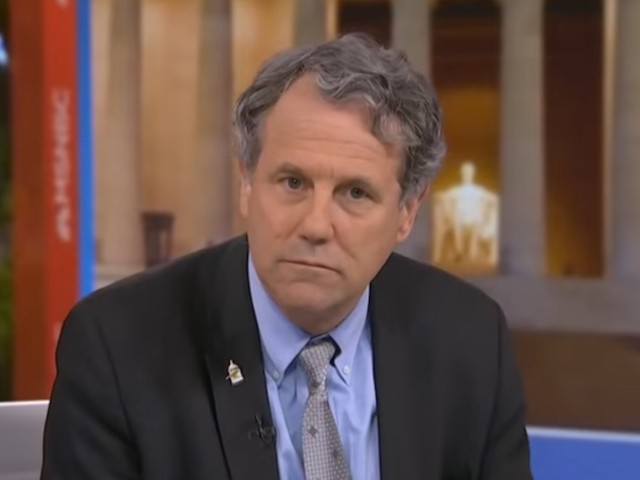 “Ohio wasn’t properly represented by their Democrat senator, Sherrod Brown, because he didn’t get the point across,” Trump told Wall Street Journal.

Brown argued that Trump blamed him for the closure solely “because he can’t blame himself and he needed to blame a Democrat.”

“The president’s not one to take a lot of responsibility for his own issues, problems,” Brown told CNN’s John Berman.