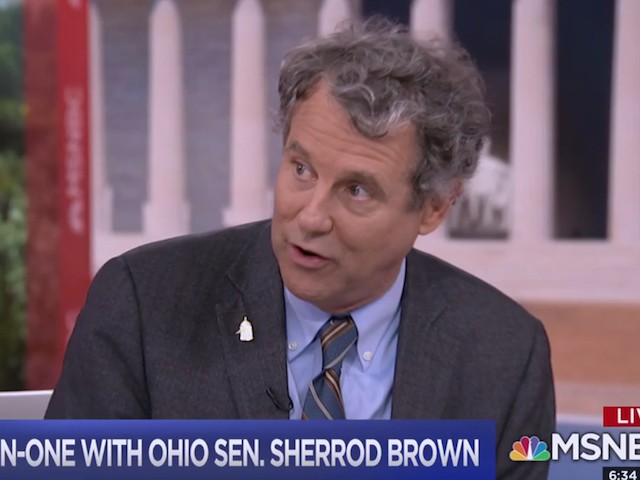 Sunday on ABC’s “This Week,” Sen. Sherrod Brown (D-OH) said he was “seriously thinking about” running for president in 2020.

Brown said, “We’re seriously thinking about it, we’re seriously talking about it with family and friends and political allies who haver come to me about this. Ideally I want my message of the dignity of work. I want that to be the narrative for other Democratic candidates. Donald Trump won my state by almost double digits. He won the industrial Midwest.”

He added, “To turn that around, I hope that candidates running in the Democratic primary talk about the dignity of work, talk about respecting work, talk about when you work hard and play by the rules you ought to be able to get ahead. We’ve seen profits go up. We’ve seen more productive workers, yet wages have been flat.”