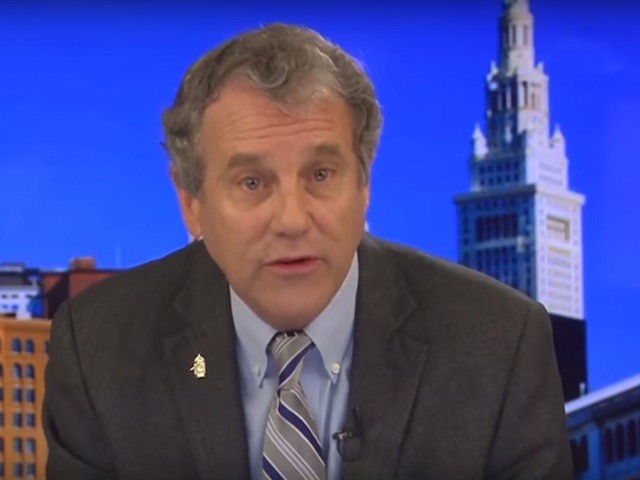 BROWN: I think that if people carry this message of the dignity of work, of honoring people and respecting work, make the contrast between the phony populism of Donald Trump, where the White House looks like a retreat for Wall Street executives, and the real populism, where populism is not racist, it it is not anti-Semitic, it doesn’t push some people down to lift others up, I think any one of them can win my state, if they make that contrast, between the phony populism of Donald Trump, and the dignity of work and all that we stand for and have —the Democratic Party has always been the party of, we have your back, of working families, and that’s what I fight for every day in the Senate.