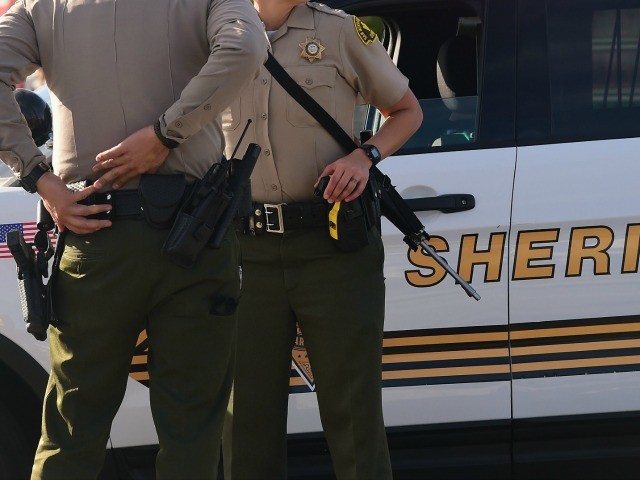 Sheriffs in rural Washington state are reportedly refusing to enforce the gun controls contained in I-1639, an initiative passed by voters in November 2018.

The initiative was funded by millionaires and billionaires.

The NRA-ILA noted that this was a repeat of a 2014 initiative — I-594 — in which wealthy donors heaved gun control onto the backs of law-abiding citizens. For example, “billionaire gun control patron Michael Bloomberg personally bankrolled I-594 to the tune of $285,000, while funneling another $2.3 million to the cause through his front group Everytown for Gun Safety.” Hanauer gave over $1 million and Allen gave $500,000 toward the 2014 initiative.

Rural Washington state appears to have had enough of it. The Guardian reports that numerous sheriffs are refusing to enforce the controls contained in I-1639. After all, the initiative was rejected by 27 of the state’s 32 counties. It passed because of the financial backing and the massive populations of the cities compared to the populations of rural areas.

Democrat lawmakers in Washington are already trying to build in I-1639 by pushing bans on “high-capacity” magazines and securing a red flag law to allow gun confiscation.