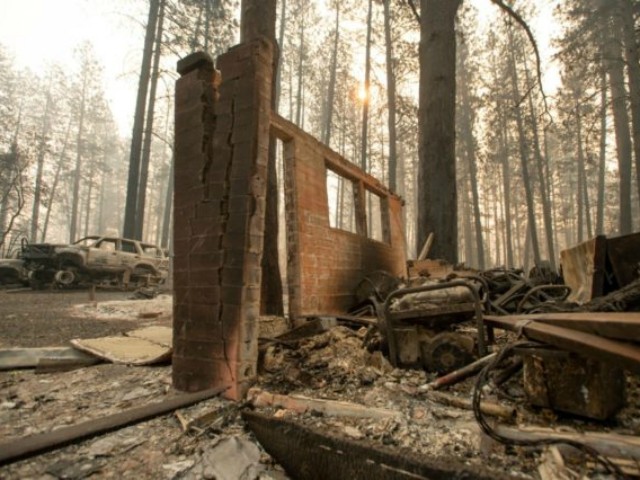 PARADISE, Calif. (AP) — Authorities have reported six more fatalities from a blaze in Northern California, bringing the total number of fatalities so far to 48 in the deadliest wildfire in state history.

The announcement came Tuesday after authorities ramped up the search for more victims buried in rubble left by the blaze that incinerated the town of Paradise.

Many friends and relatives of those living in the fire zone say they haven’t heard from loved ones. Some went to shelters looking for them.

More than 5,000 firefighters are still battling the blaze that charred 195 square miles since it started Thursday.

The statewide death toll from wildfires over the past week in California has reached 50.