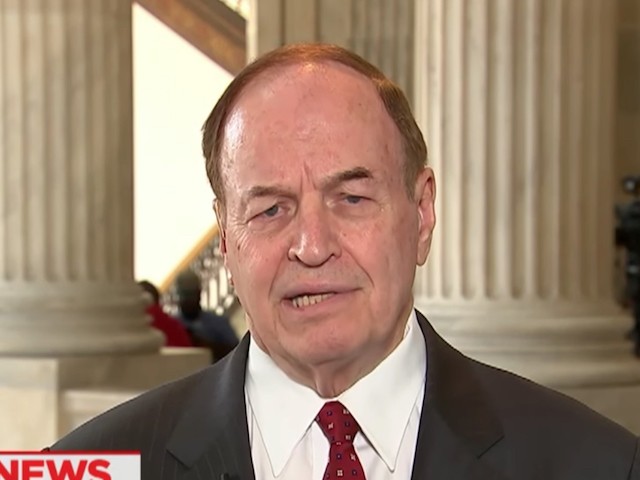 Senator Richard Shelby (R-AL) said on Sunday’s broadcast of ABC’s “This Week” that while he believed the House has a “weak hand” in the impeachment trial of President Donald Trump, he was “open to listening to the arguments” to allow more witnesses.

Shelby said, “One, it looks to me at this juncture that the House has got a weak hand. They’re wanting us in the Senate to open the case up and to try everything – re-try their stuff.”

He continued, “What we do this week and what we hear, and the facts we hear will probably meet the test and determine whether we get additional witnesses. That will help us make a relevant and a fair decision.”

Shelby said, “Well, he could be. He might be. Will he add anything? I don’t know yet, but I would be open to listening to the arguments and I think that’s the only way to be fair to both sides in this case. I think the House rushed to judgment on this. They could have pursued this a lot longer, but they made a political decision, and I think they’ve got problems now, and they want us to unwind their problems.”