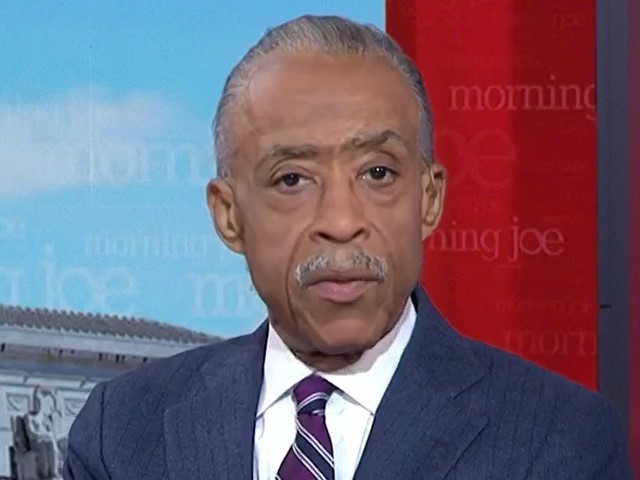 “Morning Joe” host Joe Scarborough noted Sharpton and Trump knew each other well before Trump’s presidency and asked if he still recognizes him.

“No, he’s actually deteriorated,” Sharpton declared. “Because, we always knew he was a salesman and he would, as Michael Bloomberg said, play the con man most of his career. But now you have got to where he’s bizarre. To actually when the Republicans are trying to blame the Democrats for the shutdown, he snatches ownership back yesterday by saying, ‘No, I did it so we could teach the American public the issue.’ So the whole argument that this was the Democrats being inflexible caused the shutdown, he just ripped up in shreds, which he would have read better than that 20 years ago. But the second part is the insensitivity. When he would meet with us, he would feign like he cared or feigned like he had some kind of sensitivity. To say ‘I reset the table,’ when he literally took food off of federal workers’ tables is really adding insult to injury here.”

He continued, “I can’t believe he’d even discuss a table when you’re talking about federal workers that were literally out pawning their valuables so they could put food on the table. This is not even a con man’s kind of way of operating. This is a man that has lost it.”