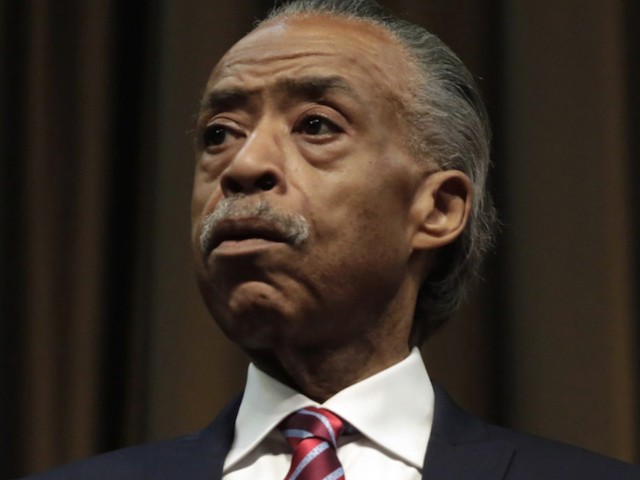 Wednesday on the “Tom Joyner Morning Show,” MSNBC host Al Sharpton said President Donald Trump is attempting to revive the policy of stop and frisk in Chicago as a “dog whistle to the bigots.”

Monday in Orlando, FL, during a speech to the International Association of Chiefs of Police, the president suggested Chicago should fight crime by using the “stop and frisk” police policy.

Discussing the policy’s history in New York City, Sharpton said, “It was racially unbalanced. It was established that they were stopping 7 to 8 times the amount of black kids who had no weapons to white kids that they would find with weapons or drugs. It is nothing but a race-basedr policy. They would says, ‘No we got to do it, it keeps crime down.’ We were able to get it knocked out with a new mayor who knocked it out and crime has gone down. So his suggesting this, which he would love to do nationally, it is not fighting crime, it is fighting us.”

He continued, “People need to understand that the racial signals from stop and frisk to other methods that he has used is nothing but dog whistling to the bigots. And that is why we’ve got to come out and vote and vote with a passion this November From Florida to Maine we need to be lined up to stand up against this backlash that is represented by this president.”