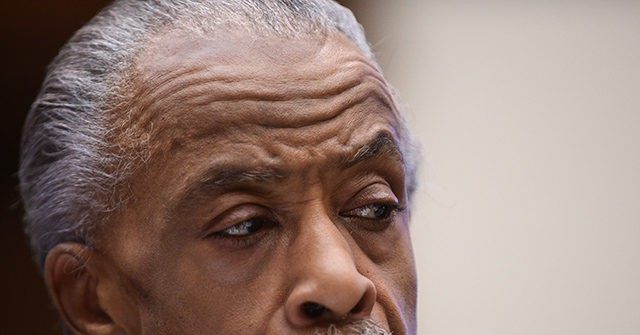 Sharpton said, “I watched the interview that he did with Charlamagne tha God. First of all, Charlamagne tha God is respected as one can be in the black community and in general. There’s no way he’s pressing someone in an interview on behalf of Donald Trump. He presses everyone in interviews and ironically the questions he was raising about Vice President Biden, I raised, and others have raised in interviews. He presses me when I go on the show, and we’re friends. He is one that wants answers. So I think that his being something other than black is as ludicrous as saying that I’m going to be in the Rockettes when Radio City opens up again. I can dance, but I can’t do the Rockettes.”

He added, “Eight years this man was vice president and did things that he can concretely point to, including helping President Obama reduce the federal population of inmates by 38,000. He was there. I sat next to him when they announced the whole thing around policing task force.”

He concluded, “He has a concrete record to run against a man whose own aide Omarosa Manigault, was the spokesperson to the Black community for Donald Trump and was in the White House with him, she calls him a racist. So deal with the record. Don’t say things in jest that are inappropriate. People can be black and still make wrong political decisions, but Charlamagne tha God is not one of them.”